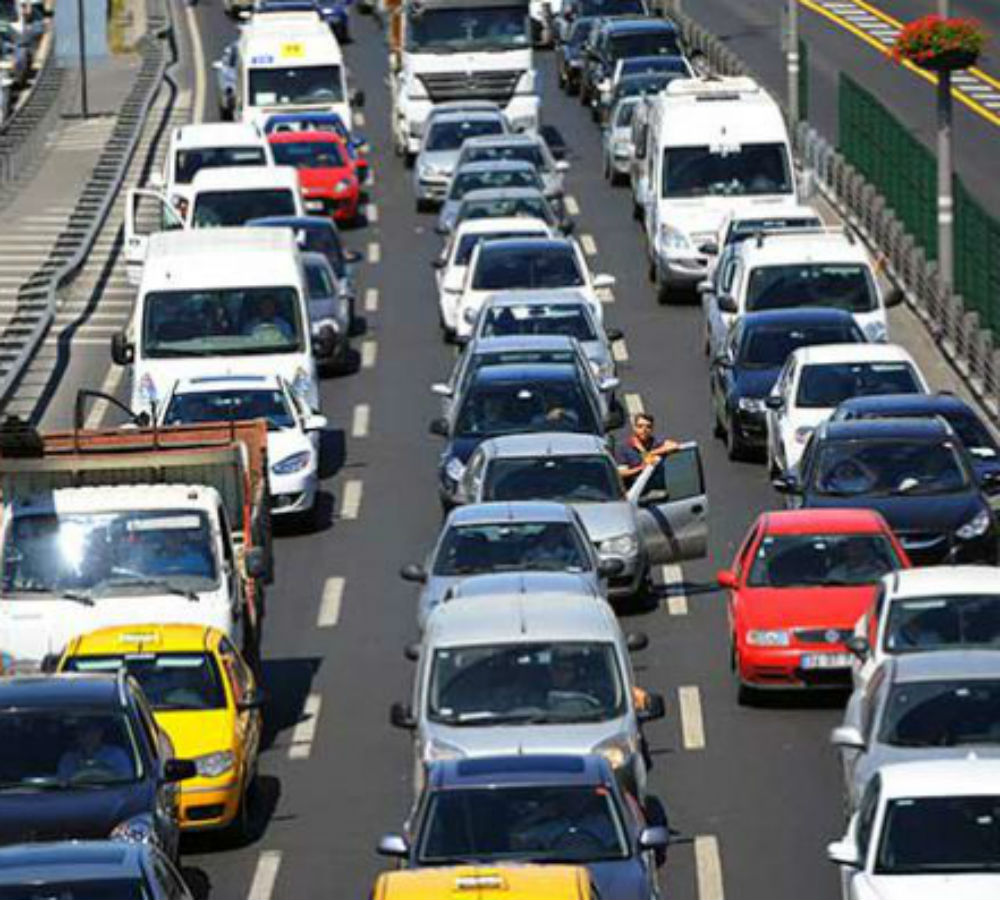 A total of 93 people were killed in traffic accidents over the past six days across Turkey, while 288 others were injured.

Eid al-Fitr, annual Muslim holiday which started last Friday and will last until Sunday, led residents to leave big cities, including İstanbul. The largest highways, including TEM, saw intense congestion due to traveling of holidaymakers.

A large number of traffic accidents occurred in the first six days despite warnings and strict safety measures. On Sunday alone, 26 people died and 72 were injured in road accidents.