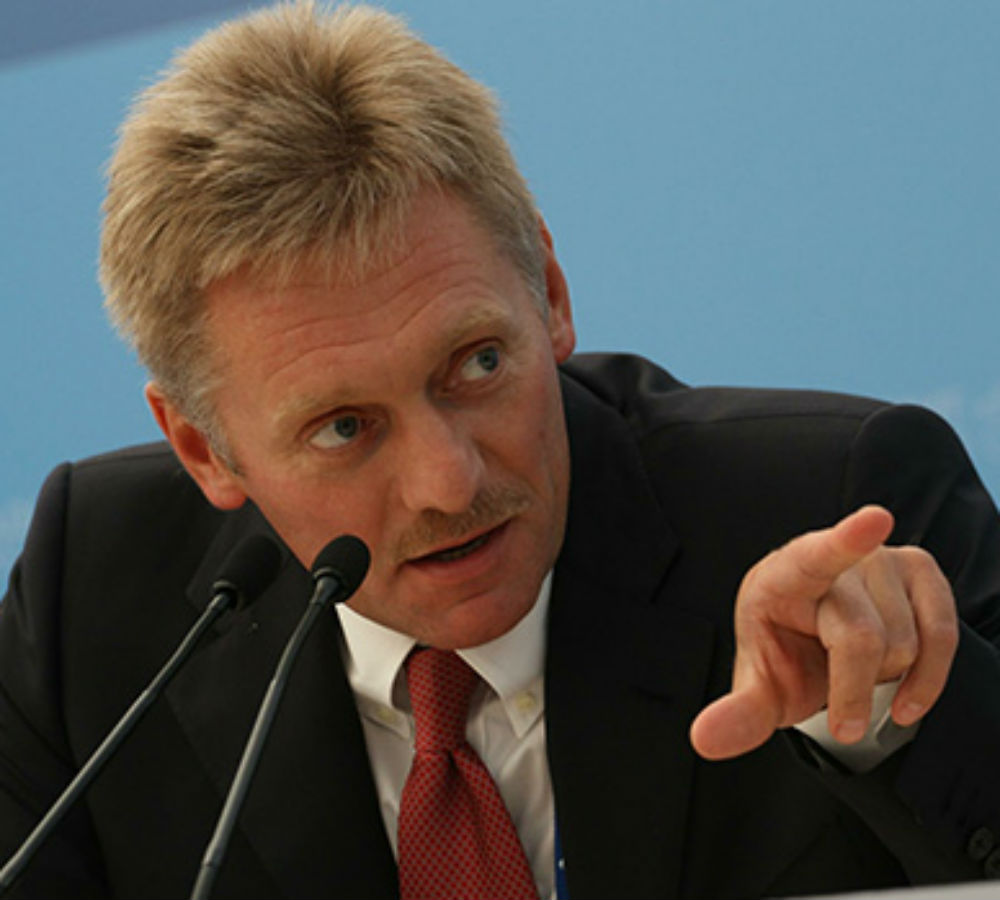 The Kremlin said on Wednesday it believed that the recent attack on Istanbul airport — which claimed lives of 45 and injured more than 200 on June 28 — could be a result of Turkish and European security services ignoring Moscow’s signals.

“Over the past many years, the Russian side … has informed our Turkish and European colleagues that persons suspected of being linked to terrorism … find shelter both in Turkey and in a number of other European countries,” Peskov told journalists.

“In most cases such signals from the Russian side have not been given proper attention or any reaction by our colleagues. To our regret, these (Istanbul attacks) can be a consequence of such disregard.”