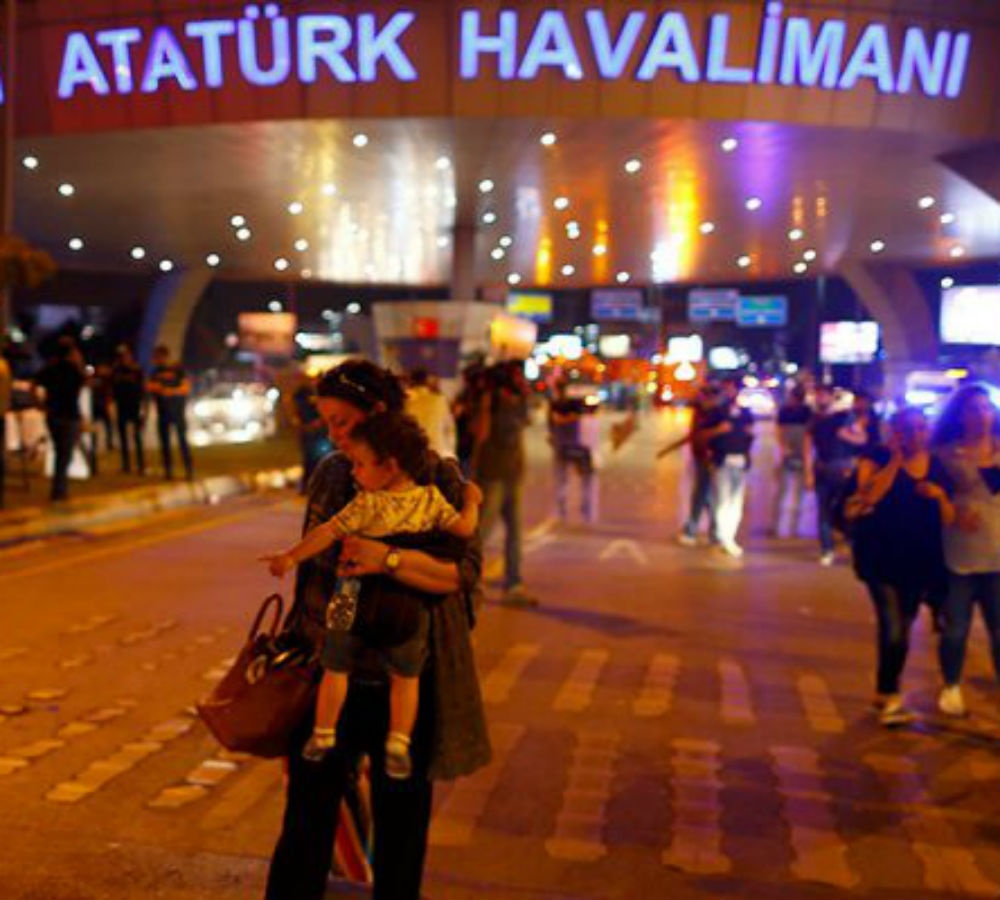 An ethnic Tatar, who was arrested in Turkey for alleged links to last week’s İstanbul airport bombing, was reportedly held in Guantanamo Bay prison for two years in early 2000s, the Voice of America (VOA) website reported.

According to the report attributed to a source from the North Caucasus Muslim diaspora in Turkey, Airat Vakhitov, who is currently under arrest in Turkey in relation to the İstanbul airport attack, was captured by the United States (US) in Afghanistan in 2001 and was held in Guantanamo Bay prison in Cuba for two years. Vakhitov, who was 39 years old at the time, was reportedly detained among other Taliban militants.

Following his time in Guantanamo, the US turned Vakhitov over to Russia in 2004. A Russian court then released Vakhitov due to lack of evidence that he was involved in terrorism. In 2005, he was detained in Russia and released again after spending two months in jail. Vakhitov later left Russia and received asylum in the Middle East, renouncing his Russian citizenship. According to VOA, information on Vakhitov’s country of citizenship is not publicly available.

Russian intelligence currently accuses Vakhitov of fighting in the ranks of terrorist organizations, in Syria and Iraq, as well as recruiting for the terrorist Islamic State of Iraq and Syria (ISIS). Sources, who spoke to VOA, stated that “Vakhidov lived in Istanbul in recent years, but frequently traveled.”