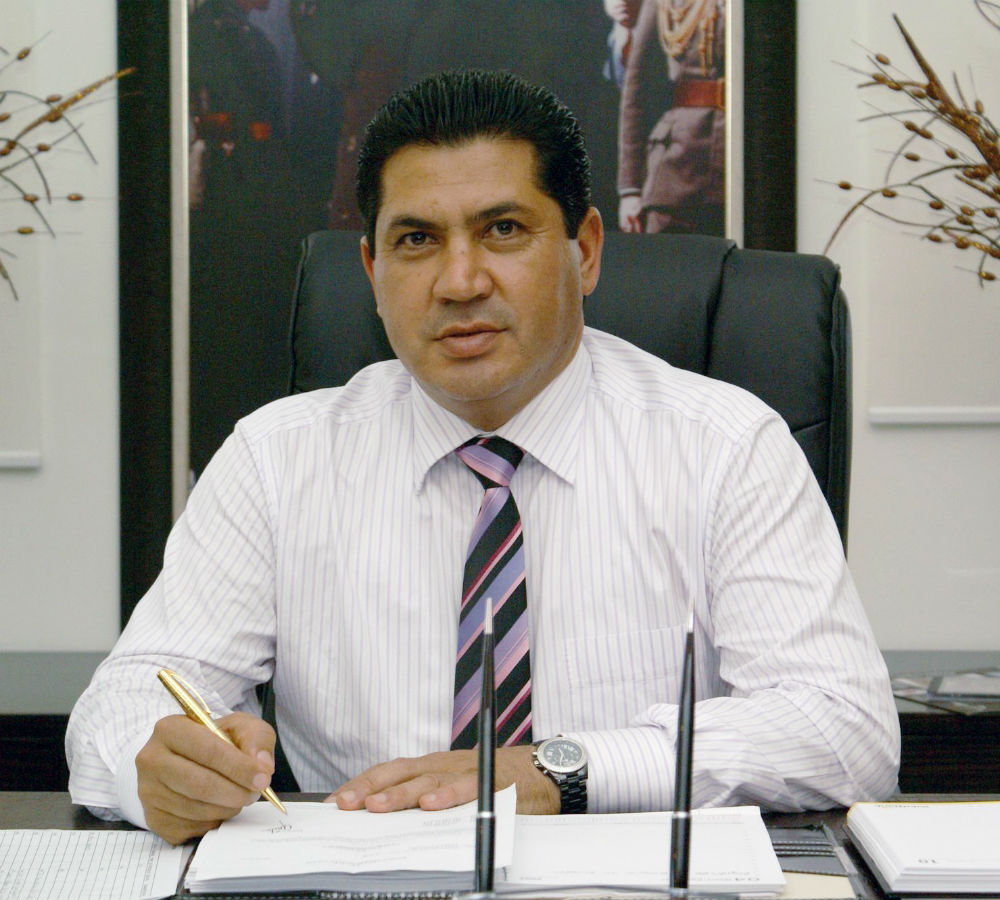 A district mayor from the Nationalist Movement Party (MHP) resigned from the MHP after being subjected to disciplinary action due to his offer to donate a house to the family of the Russian pilot, who was murdered by a Turk when a Russian war plane was downed by Turkey near the Syrian border in November 2015.

Mustafa Gül, the mayor of the southwestern district of Kemer in the province of Antalya, was recently referred to the disciplinary board of his party with a request of dismissal after offering the Russian Consulate in Antalya to donate a house to the Russian pilot’s family. Gül held a press conference to announce his decision and told the media that his party misunderstood his suggestion. Along with Gül, around 70 people who are in the management of the Kemer municipality resigned from the MHP.

As the mayor of Kemer, a highly touristic summer resort, Gül told the media that following Turkey’s shooting down of a Russian war jet, as well as recent terrorist attacks in the country, dealt a blow to tourism. In response, Gül said he launched a campaign to promote Kemer in 24 countries and seven Turkish cities.

Gül stated that he came up with the idea of offering a house donation to the late Russian pilot’s family after he heard that President Recep Tayyip Erdoğan was about to hold a phone call with Russian leader Vladimir Putin after a months-long tension. The mayor emphasized that the decision was taken with nongovernmental organizations and hotel owners, and with his identity as a hotel owner, rather than as a mayor.

Last week, Erdoğan apologized to Putin in a letter over Turkey’s downing of a Russian war plane in late 2015.

The pilot of the downed Russian plane was shot dead reportedly as he descended with parachute after surviving the crash. The pilot was later identified as Lieutenant Colonel Oleg Peshkov by Russian authorities.

Russia imposed a number of sanctions on Turkey in response to the incident.