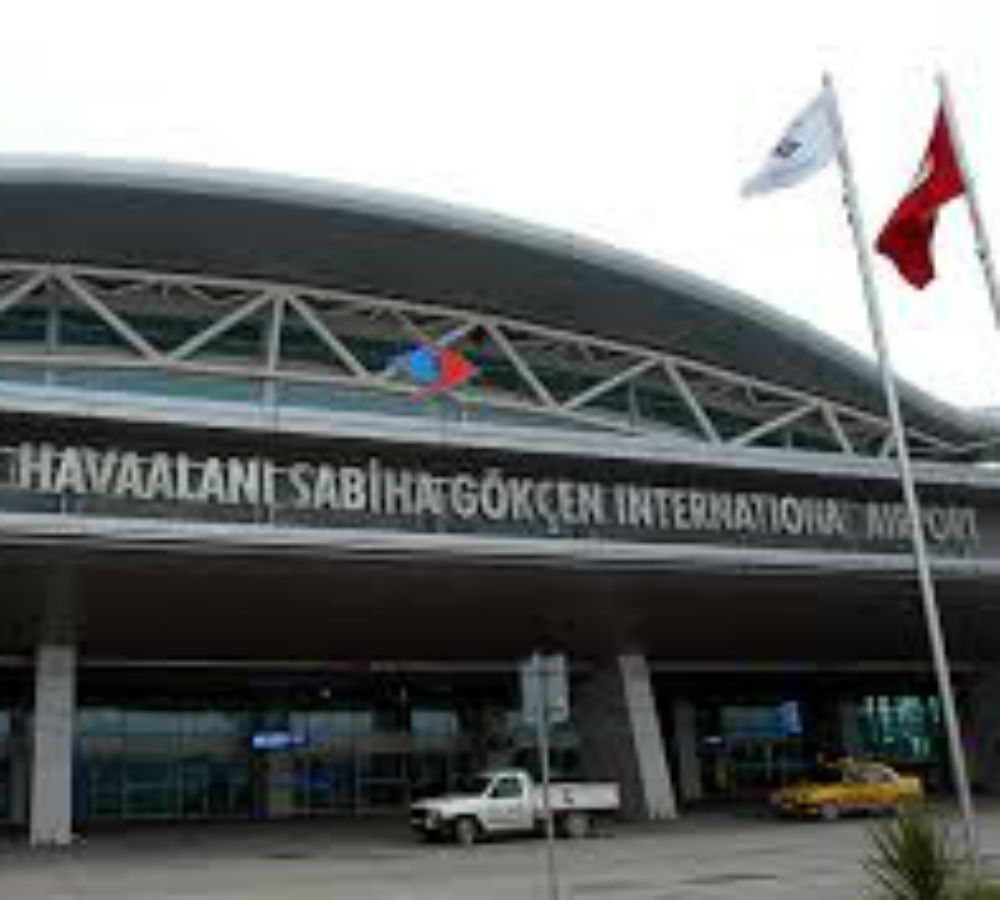 An Azerbaijani man was detained by police on Monday at İstanbul’s Sabiha Gökçen Airport with smuggled emeralds of around 5.5 kilograms after he picked up a delivery coming from Dubai.

The value of the emeralds was determined to be TL3 million. İstanbul Police Smuggling and Organized Crime Unit received intelligence that valuable stones were going to be illegally brought from abroad. Y.D., an Azerbaijani national, was being monitored by the İstanbul Police, which took action after Y.D. received a delivery.

The raw emerald was planned to be processed and to be sold in the Grand Bazaar in İstanbul.