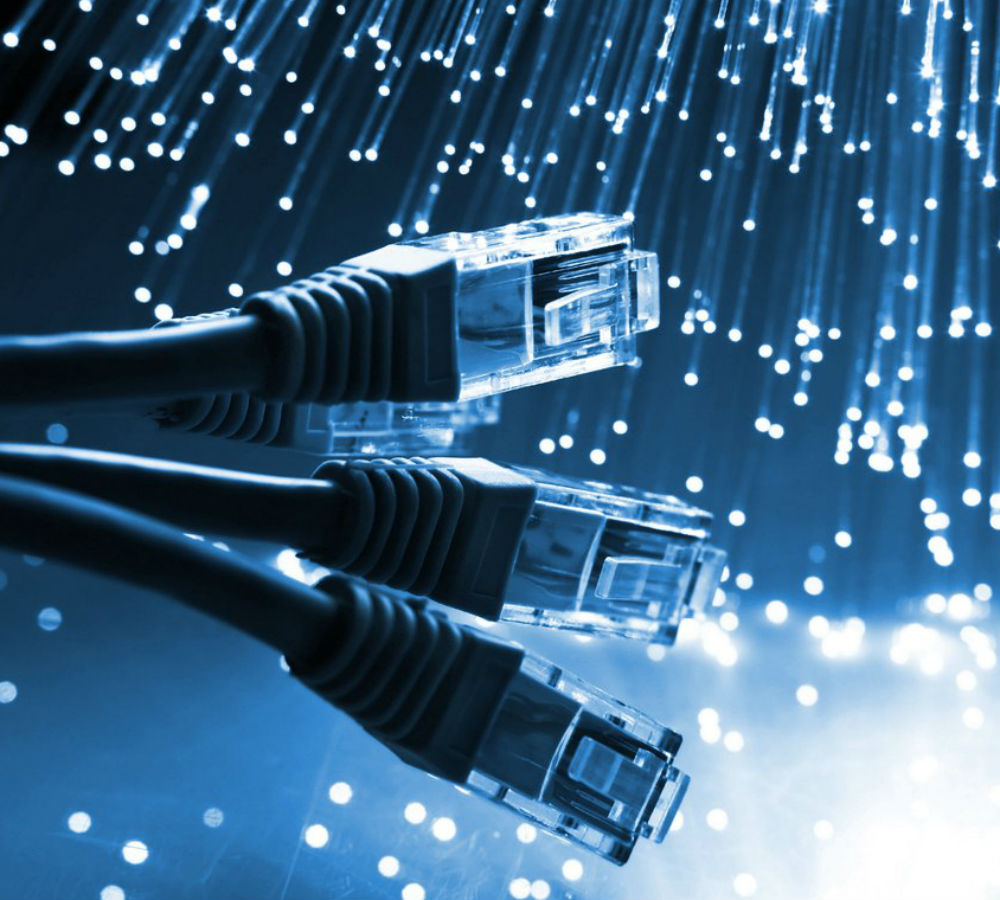 Since June 7, 2015, 340 news websites were banned while access to around 3,000 links were blocked in a year as part of government-initiated crackdown on media, Yeni Hayat daily reported on Monday.

Access to tens of dailies’ websites as well as other online news portals is systematically being blocked by government-led moves against those critical of the ruling Justice and Development Party (AK Party) and President Recep Tayyip Erdoğan during the last three years.

Yeni Hayat, which is one of the few remaining independent dailies in Turkey, reported that access was blocked to online news portals and dailies’ websites 797 times in 2015.

Censorship of news reports critical of the government increased incrementally since April 2015, when the Turkey amended its notorious “Internet Law” to authorize ministers to ban internet content concerning “national security and public order.”

TİB also blocked access to the website of the Yeni Hayat daily last week, after the daily published a lead story on the claim that there were 150 ISIS-linked potential suicide bombers roaming free in the country. The claim was based on a prosecutor’s recently publicized indictment in the trial of the 2015 Ankara railway bombing that killed 105 people.

After a corruption investigation implicating then-Prime Minister Erdoğan, members of his family and senior AK Party figures erupted on Dec. 17, 2013, the government has targeted Twitter a number of times, shutting it down in Turkey between March 20 and April 3, 2014.

It is also reported that 1,753 gambling websites and hundreds of escort websites aimed at prostitution are still functioning in Turkey.

The Islamic State of Iraq and Syria (ISIS) terrorists released first issue of their Turkish online magazine titled “Konstantiniyye” in June 2, 2015. ISIS continues to release new editions of the magazine without any attempts of prevention from TİB. In addition, terrorist (Kurdistan Workers’ Party) PKK is one of the outlawed organizations that makes use of social media and online news portals the most.