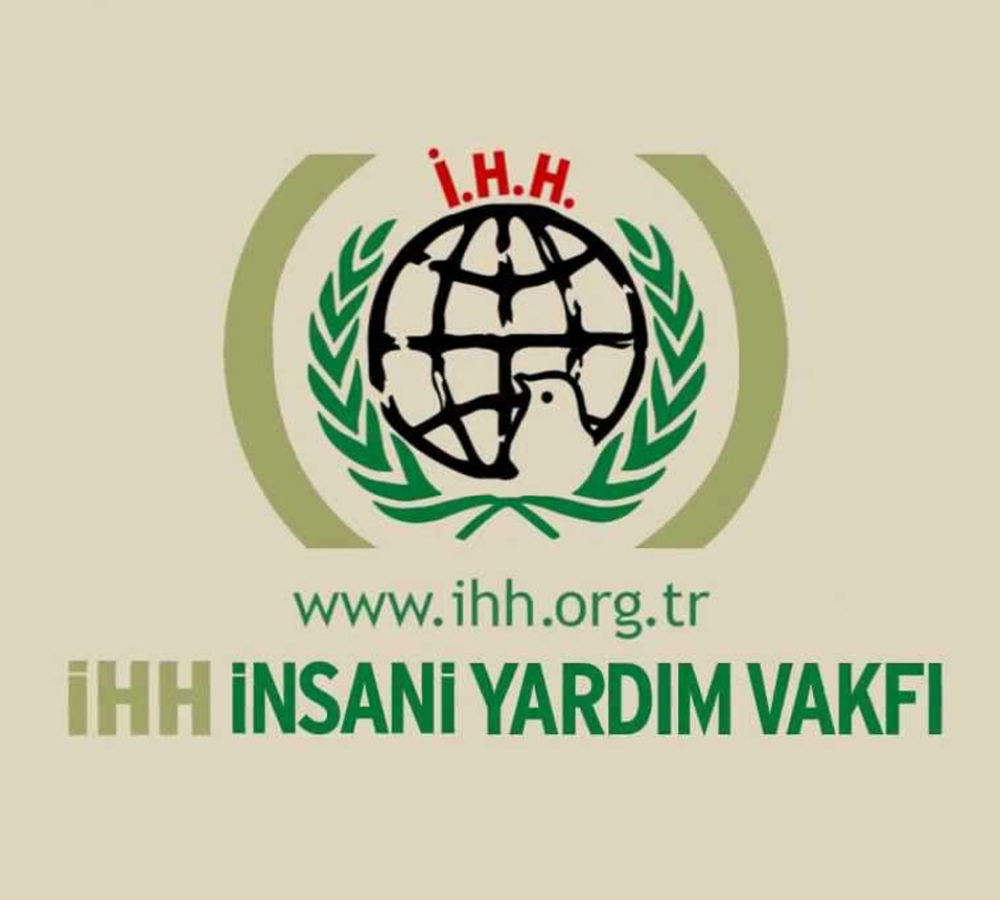 The Turkish Foundation for Human Rights and Freedoms and Humanitarian Relief (IHH) — aid foundation behind the 2010 Gaza flotilla – has apologized for using a Palestine idiom in the statement criticizing Turkish government’s normalization deal with Israel.

IHH criticized the normalization agreement between Turkey and Israel in statement published on its website on June 27 and used the Palestinian idiom “he who covers himself with Israel remains uncovered,” which drew criticism from the pro-government circles.

The foundation released a statement to apologize on Sunday, arguing that the idiom was not a reference to President Recep Tayyip Erdoğan.

“We formerly stated our concerns regarding the [normalization] deal with Israel. Our statement, the summary of which was the fact that Israel cannot be trusted, are purposefully misinterpreted by some circles. … We did not use the proverb referring to our president. … We apologize from the public due to the misunderstanding and false perception created by others,” IHH said.

Erdoğan targeted IHH after they heavily criticized the recent normalization deal with Israel and said, “Did you even ask the prime minister of the time [himself] before setting sail to send the humanitarian aid from Turkey [to Gaza]?”