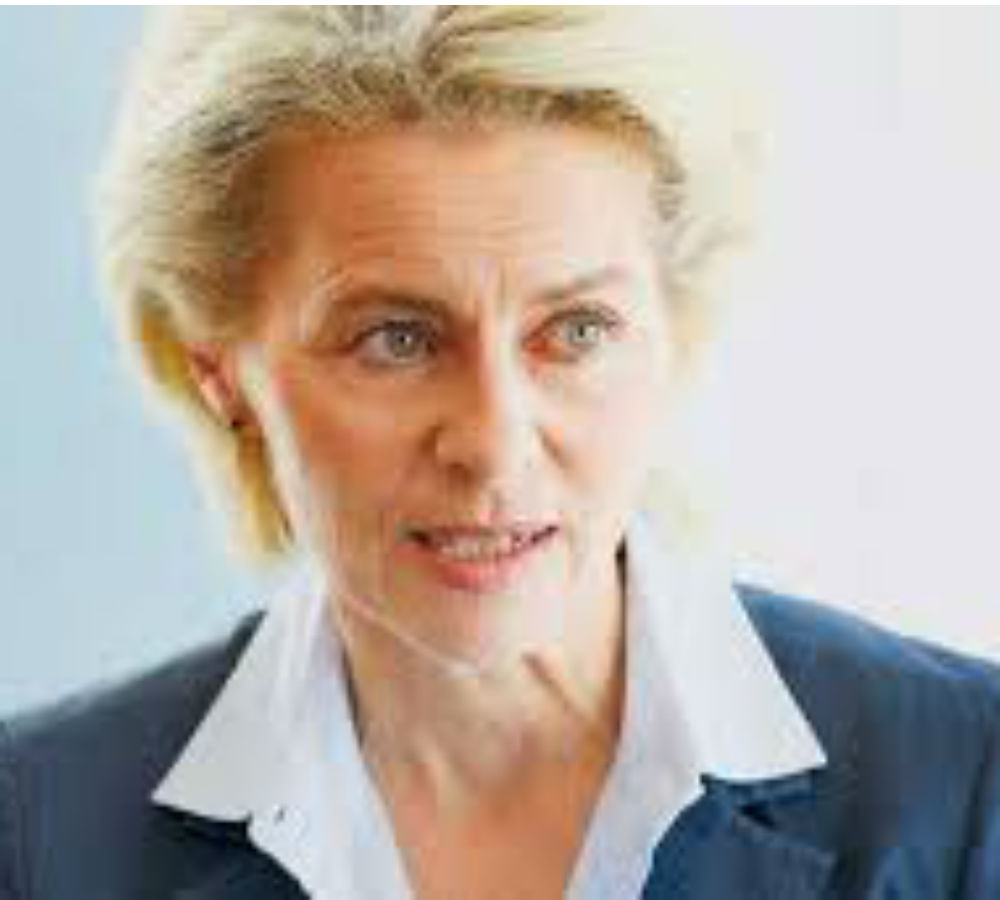 German Minister of Defense Ursula von der Leyen visited the NATO air base in the southern Turkish province of Adana and met with her counterpart Fikri Işık on Friday, following a row, in which Turkey denied permission for German officials’ visit to the base due to tense relations stemming from a resolution recognizing “Armenian genocide.”

Işık reportedly gave a message to von der Leyen that there should not be discrimination between terrorist organizations, referring to the terrorist Kurdistan Workers’ Party (PKK), stating that it should be targeted the way the Islamic State of Iraq and Syria (ISIS) was targeted by the coalition countries.

Following her visit to the NATO military base in the district of İncirlik, von der Leyen went to the office of Işık. The German minister offered her condolences to Işık on the recent ISIS bomb attack at the İstanbul Atatürk Airport and gave a message of solidarity against terrorism.

Last month, the German parliament passed a symbolic resolution that labels the killings of Armenians by Ottoman forces during 1915 and 1916 a “genocide.” Later in the same day, Turkey called back Turkish Ambassador to Berlin.

The resolution also prompted outrage among the Turkish public as Turkey does not consider the killings as genocide and says that there had been casualties from both sides during a time of war.

Turkey did not grant permission to a German delegation, including an official of the Ministry of Defense and a number of German lawmakers, who were planning to visit the İncirlik military base in July.

Currently, the İncirlik base is primarily used by the US-led coalition forces for launching airstrikes over ISIS targets on Iraqi and Syrian soil.