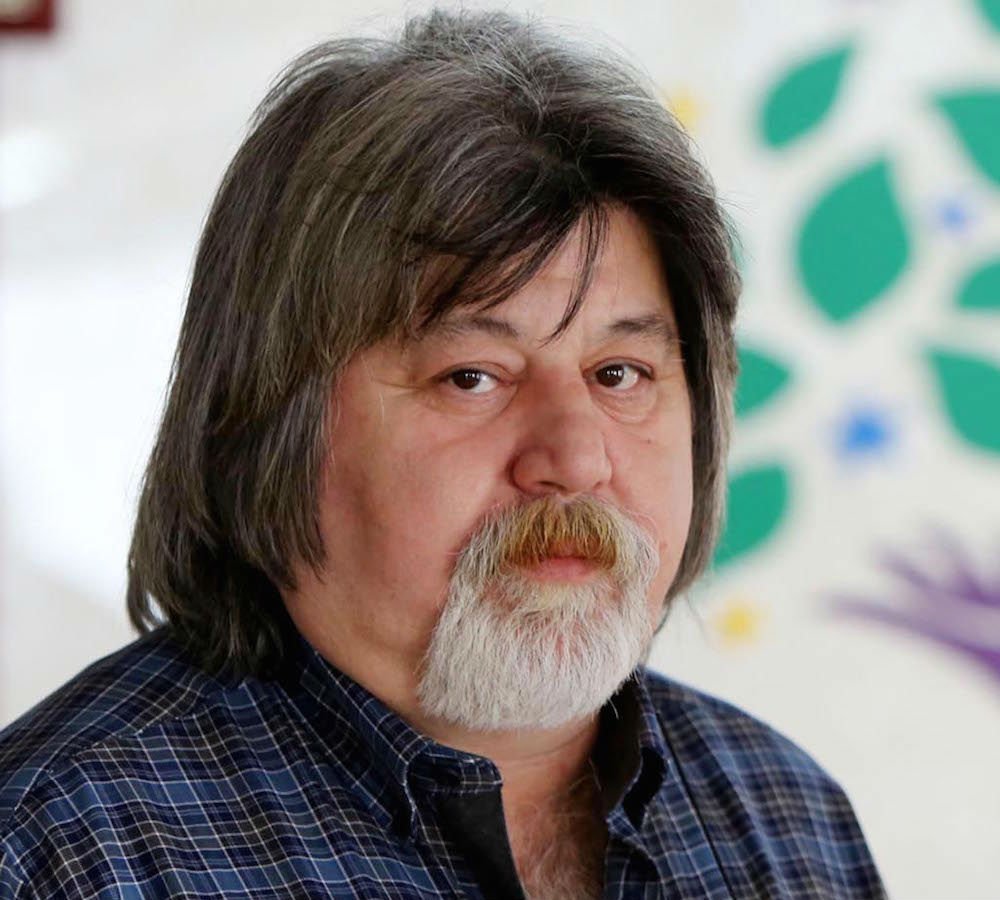 Writer Ahmet Aziz Nesin, who was arrested along with others after serving as an editor-in-chief on duty for the Özgür Gündem daily, was released on Friday.

Nesin was released by the İstanbul 13th High Criminal Court, which accepted a three-page indictment prepared against him, after spending 11 days in Silivri Prison.

Nesin was detained along with the Founding President of the Turkish Human Rights Foundation (TİHV) Professor Şebnem Korur Fincancı and Turkey Representative of the Reporters Without Borders (RSF) Erol Önderoğlu on June 20.

The three face up to 14,5 years in prison on charges that include “making propaganda of a terrorist organization” and “praising the offense or the offender.”

Önderoğlu and Fincancı had been released by the İstanbul 13th High Criminal Court on Thursday.

They have been serving as temporary editor-in-chief for the Özgür Gündem daily, which has been under government crackdown recently. Press freedom activists launched a campaign in solidarity with the daily, where prominent journalists and academics serve as “editor-in-chief on duty” for the newspaper.

Along with Fincancı, Nesin and Önderoğlu, Yıldırım Türker, Kemal Can, Cengiz Baysoy, İhsan Eliaçık, Beyza Üstün have been prosecuted for taking part in the campaign.