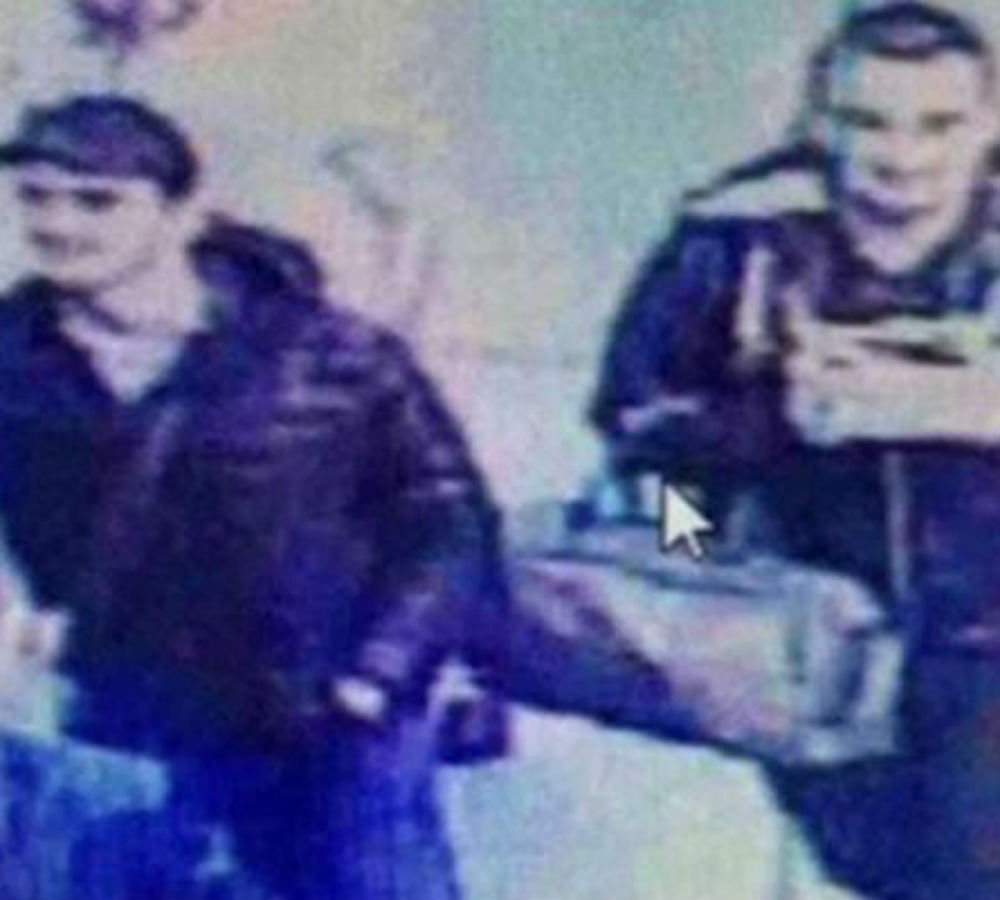 Two out of three suicide bombers behind İstanbul attack were revealed to be Rakim Bulgarov and Vadim Osmanov.

It is reported that the suicide bombers were carrying Russian passports.

Forty-four people lost their lives while more than 200 were injured in a suicide attack carried out by three terrorists at İstanbul’s Atatürk Airport on Tuesday night.