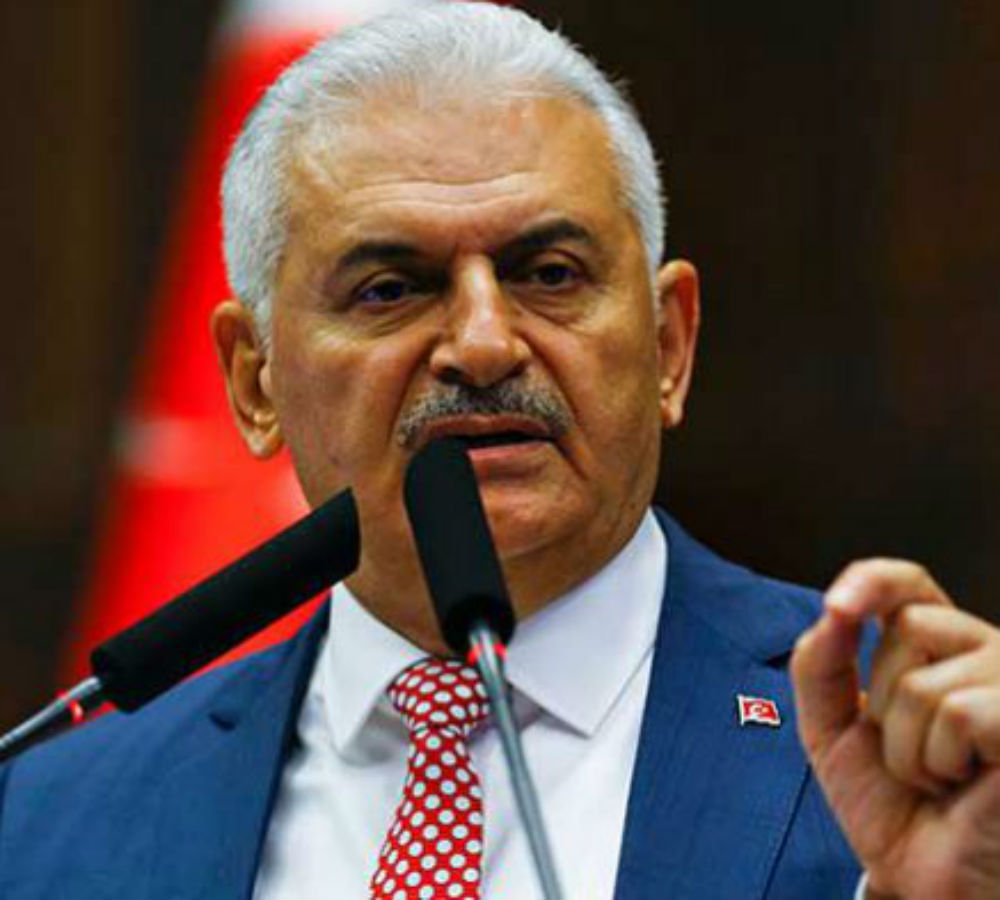 Prime Minister Binali Yıldırım said that it is becoming a higher possibility that the terrorist Islamic State of Iraq and Syria (ISIS) is behind the İstanbul airport attack that claimed 41 lives and injured around 250.

Speaking in a joint press conference with Albanian Prime Minister Edi Rama, Yıldırım said “Our opinion that Daesh [the Arabic acronym for ISIS] is the perpetrator is becoming more substantial.” He noted that the investigation is still ongoing.

Yıldırım also stated that the terrorists who carried out the attack failed to go through the checkpoints at the airport, hence, turned back, pulled assault rifles from their suitcases and opened fire while entering the airport. The prime minister noted that the number of specially trained security forces will be increased at airports across Turkey.

In response to a question during the press conference, Yıldırım said Russian leader Vladimir Putin spoke with President Recep Tayyip Erdoğan on the phone on Wednesday. Putin offered condolences to Erdoğan on the İstanbul bomb attack and condemned terrorism.

Yıldırım said relations in every field will soon improve between the two countries, including cooperation in battling against terrorism.

The Kremlin announced on Monday that Erdoğan apologized to Putin in a letter over Turkey’s shooting down of a Russian war plane in late 2015.