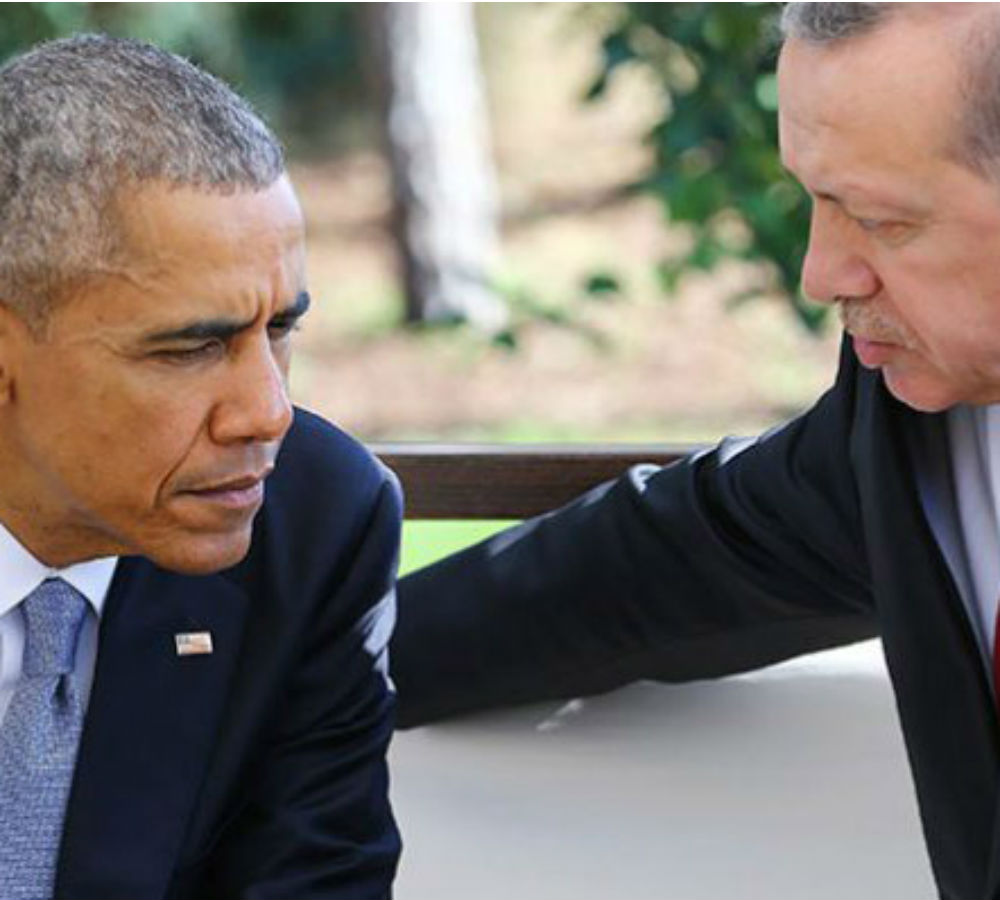 United States (US) President Barack Obama on Wednesday expressed his condolences in a phone call with President Recep Tayyip Erdoğan on Tuesday’s suicide bomb attack that claimed 41 lives at the İstanbul Atatürk Airport.

Obama condemned the terror attack in the strongest terms, according to presidential sources.

Israeli President Reuven Rivlin sent a message of condolences to Erdoğan, as well. In his letter, Rivlin also touched on the recent deal between Turkey and Israel that aims at normalizing previously strained ties. He said in his message “I am using this opportunity to express my best wishes about renewing our relations. Because especially our strengthened dialogue will greatly contribute to joint efforts against this threat. Because our shared stance against hate will send a powerful message to terrorists. The state of Israel is ready and willing to offer any help in recovering from the damage caused by this attack. On behalf of the nation of Israel, our prayers go to the families of the victims and we send our best wishes to those injured.”

NATO Secretary General Jens Stoltenberg issued a statement in solidarity with Turkey regarding the tragedy.

Pope Francis also called on people to pray for those who lost their lives in the İstanbul bombing and and the nation of Turkey during a religious service in Rome.