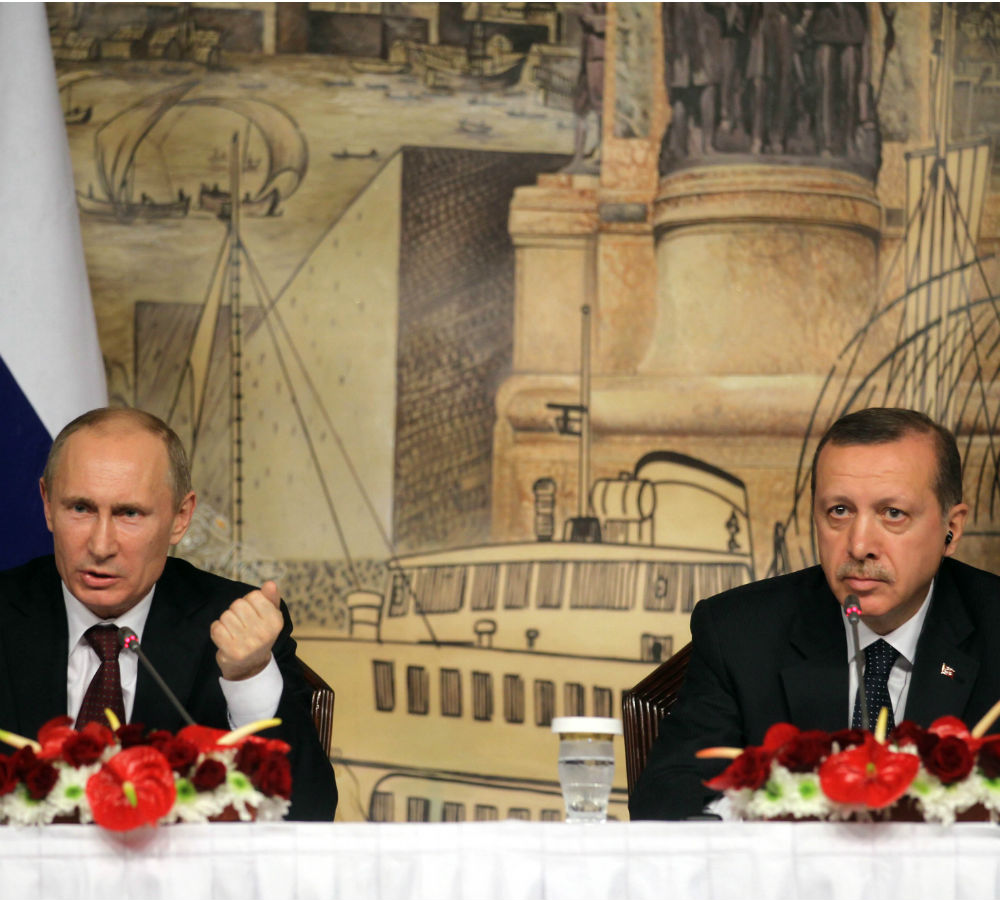 The Kremlin is reportedly planning to lift its ban on tourist travel to Turkey, which is revealed after a telephone conversation between President Recep Tayyip Erdoğan and Russian President Vladimir Putin on Wednesday.

It is also reported that the two leaders will meet in person soon, although the time and place for the meeting was not stated yet.

Kremlin released a statement on Wednesday, saying that Putin thinks the necessary environment to end the era of crisis between the two countries was created after Erdoğan’s apology for downing the Russian warplane.

The pilot of the downed Russian plane was shot dead reportedly as he descended with parachute after surviving the crash.

The number of Russian tourists visiting Antalya has dropped by 96 percent due to the ongoing diplomatic crisis between Turkey and Russia. Official data revealed that the number of German tourists also fell by 30 percent in the first five months of 2016, compared to the same period of last year. Tradesmen of southern Antalya province staged demonstrations against lack of tourists and business in the area.

Erdoğan recently sent Putin a letter of apology and said: “I want to once again express my sympathy and deep condolences to the family of the Russian pilot who died and I say: ‘I’m sorry.”