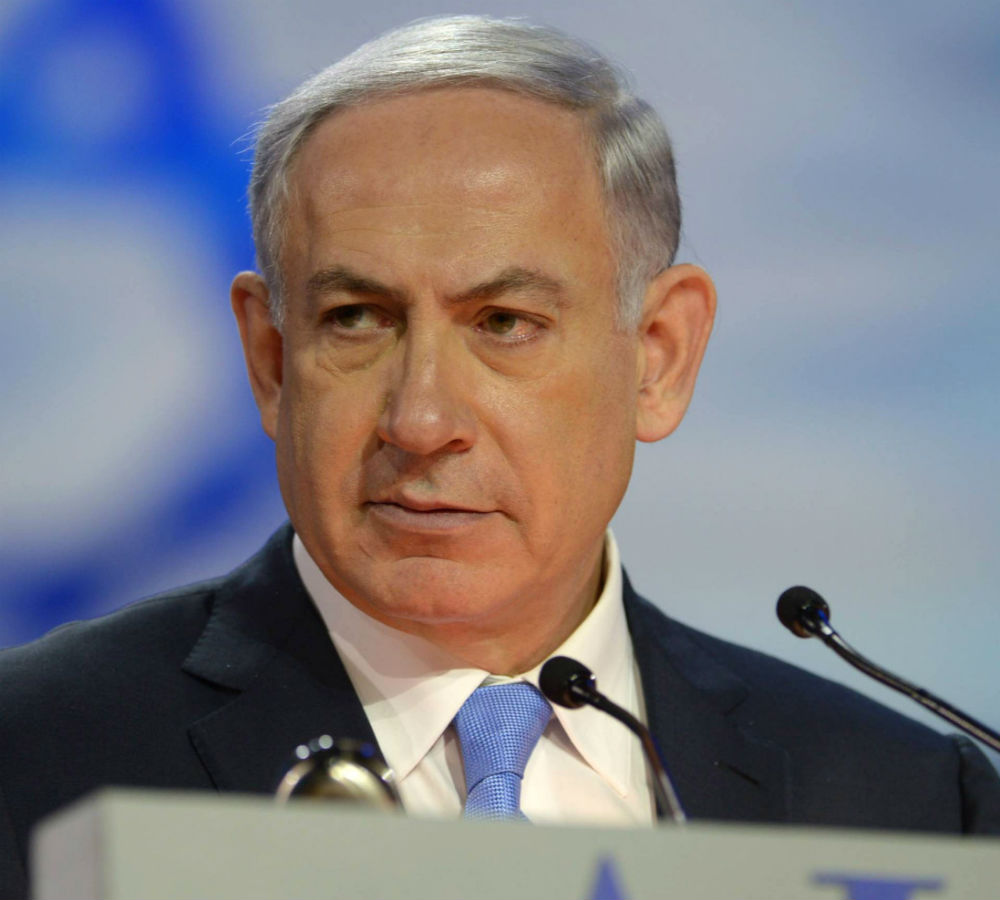 Israeli Prime Minister Benjamin Netanyahu said on Monday that an agreement to normalize ties with Turkey after six years will have an “immense” impact on Israel’s economy.

Netanyahu spoke to the press after meeting U.S. Secretary of State John Kerry in Rome and said that the agreement was an important step for both of the countries.

“It has also immense implications for the Israeli economy, and I use that word advisedly,” he told press members together with Kerry.

“We are obviously pleased in the administration. This is a step we wanted to see happen,” Kerry said, welcoming the agreement.

On Sunday, Israel and Turkey reached an agreement to end a rift after the Israeli navy killed nine Turkish and one Turkish-American pro-Palestinian activists in 2010.

Isreal conducted an operation against six civilian ships that belonged to the Gaza Freedom Flotilla in international waters of the Mediterranean Sea. The ships fit by the Free Gaza Movement and the Turkish Foundation for Human Rights and Freedoms and Humanitarian Relief (IHH) were carrying humanitarian aid and construction supplies to the blockaded Gaza Strip.