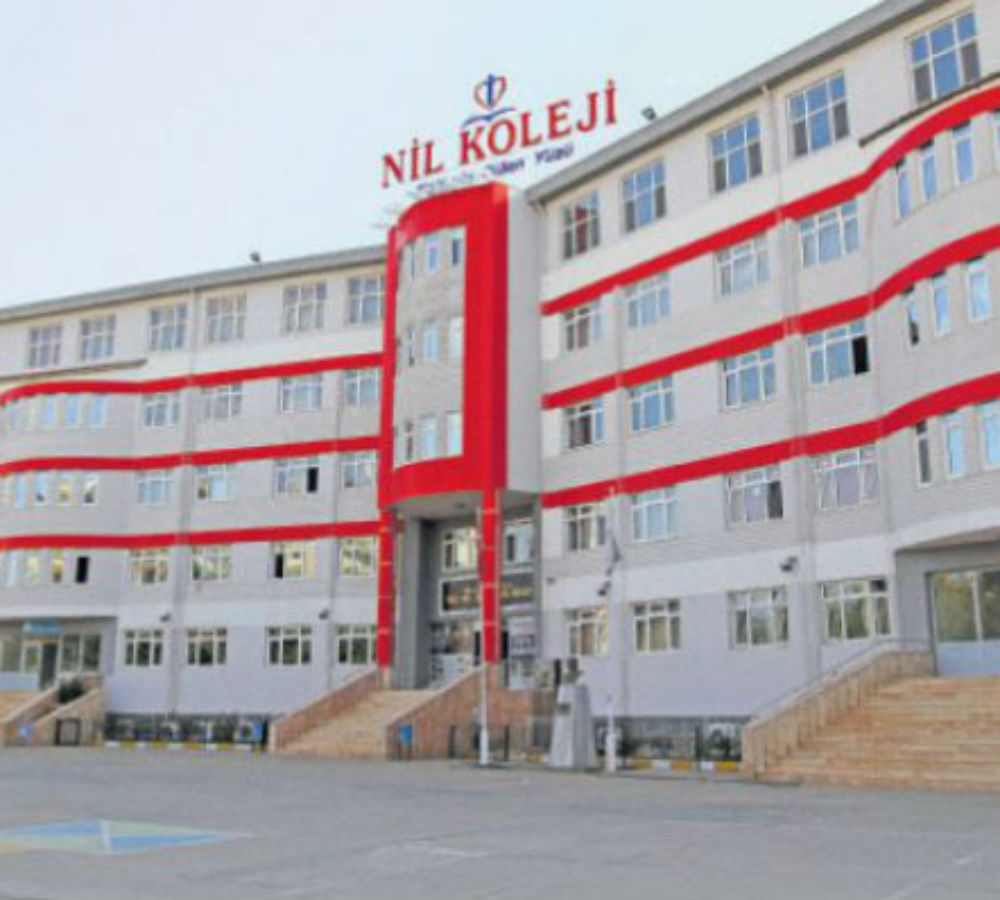 Trustees were appointed to 10 companies – including mostly schools — in the southeastern province of Diyarbakır in yet another government-led move against the sympathizers of the Gülen movement on Saturday.

The move comes after the same trustees – who were revealed to be pro-government due to their social media posts — were appointed to the founding association of the Selahattin Eyyübi University in the same province last week.