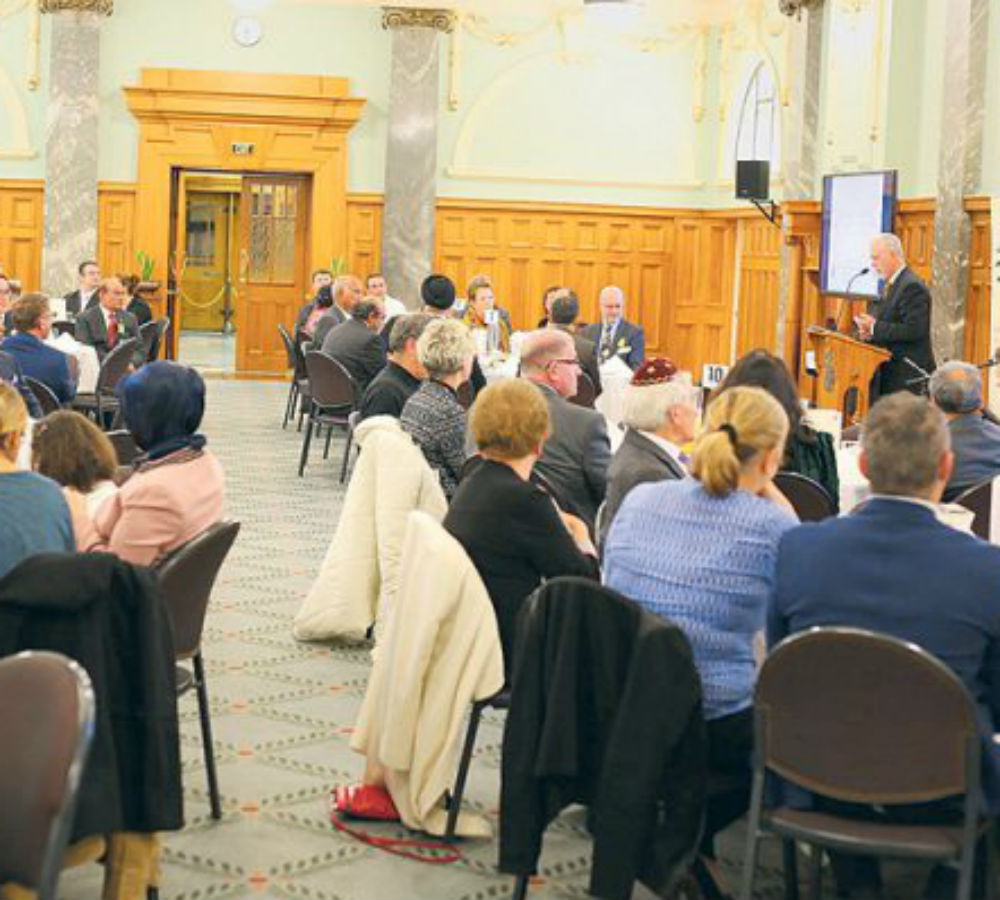 A number of politicians from New Zealand attended an iftar dinner organized by a foundation of Gülen movement sympathizers in the country, despite Turkish embassy’s written warnings against the event.

Around 100 politicians, including Immigration Minister Michael Woodhouse, Ethnic Communities Minister Peseta Sam Lotu-Iiga and Commerce and Consumer Affairs Minister Paul Goldsmith, attended an iftar dinner organized by the Pearl of the Islands Foundation (PIF), a non-profit organization founded by sympathizers of the Gülen movement that aims to promote dialogue and education.

Politicians attended the iftar event held at the Parliament despite a written warning sent by the Turkish embassy days before.

“It is publicly known that PIF foundation, organizer of this dinner at the Parliament on 14 June 2016, is one of the world-wide groups of “Gülen Organization” whose leader, Fethullah Gülen, is a fugitive and on Turkey’s most-wanted terrorist list. Fethullah Gülen Organization is outlawed in Turkey. Therefore, Turkish Embassy does not have any dealings with PIF or support its activities,” the warning sent on May 16, 2016 said.

Minister Woodhouse spoke during the event and said he was glad to attend an iftar event such as this for the first time. He also thanked the PIF foundation and its managers due to a recent aid campaign about the refugees.

After a corruption investigation implicating then-Prime Minister Erdoğan, members of his family and senior Justice and Development Party (AK Party) figures erupted on Dec. 17, 2013 Erdoğan accused the Gülen movement of plotting to overthrow his government. He said that sympathizers of the movement within the police department had fabricated the graft scandal. Since then, hundreds of police officers have been detained and some arrested for alleged illegal activity in the course of the corruption investigation. Erdoğan said he would carry out a “witch hunt” against anyone with links to the movement. The Gülen movement strongly rejects the allegations brought against it.