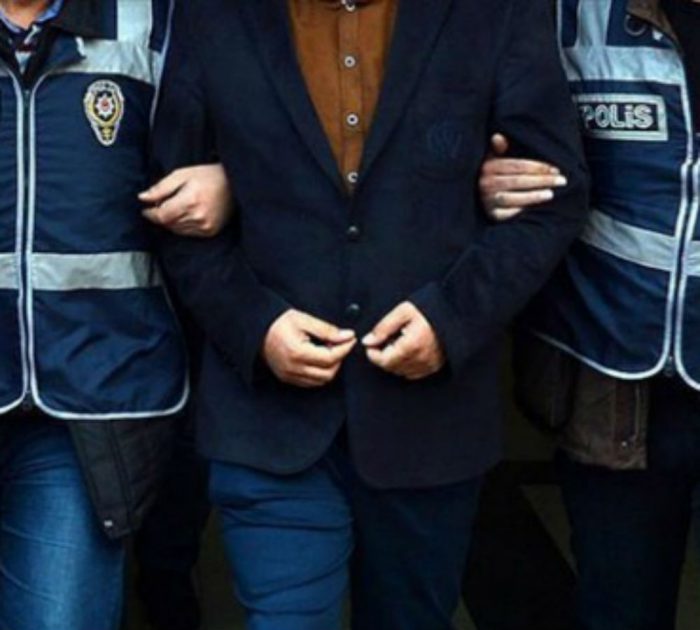 At least five people – four teachers and a principal – were detained as part of a government witch hunt targeting the Gülen movement, a grassroots initiative comprising people inspired by Turkish Islamic scholar Fethullah Gülen, in the province of Kırklareli on Friday.