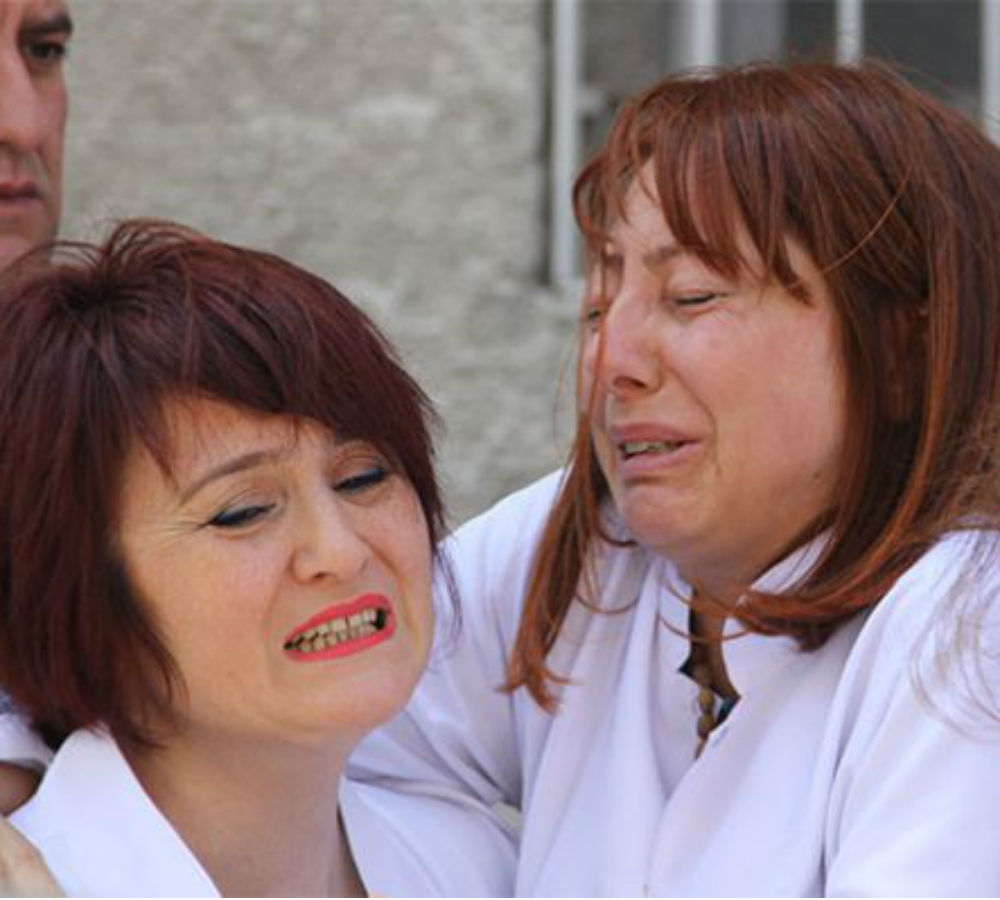 A technician working at a pharmacy at the Ankara University School of Medicine shot dead four pharmacists on Friday morning after having a discussion with them.

The suspect named as Enver T. was immediately detained. He told in his testimony to police that he was accused of thievery by the victims, who were his co-workers. According to his testimony, motivated by the accusation, Enver T. used his registered hand gun to shoot Gürsu Ulaşan, İlknur Yüce, Özler Kiriş and Hikmet Türk. Kiriş was initially injured in the attack, but he lost his life at the hospital.

Ankara University Rector Erkan İbiş delivered a statement regarding the incident. According to the statement, there is no political or terrorist links to the murder. İbiş added that the dean’s office has been investigating recent disagreements among the pharmacy workers. A prosecutor’s office took over the investigation and the police are collecting evidence, İbiş noted.

Another statement came from the Ankara Governor’s Office, saying that a large-scale investigation has been launched into the incident.