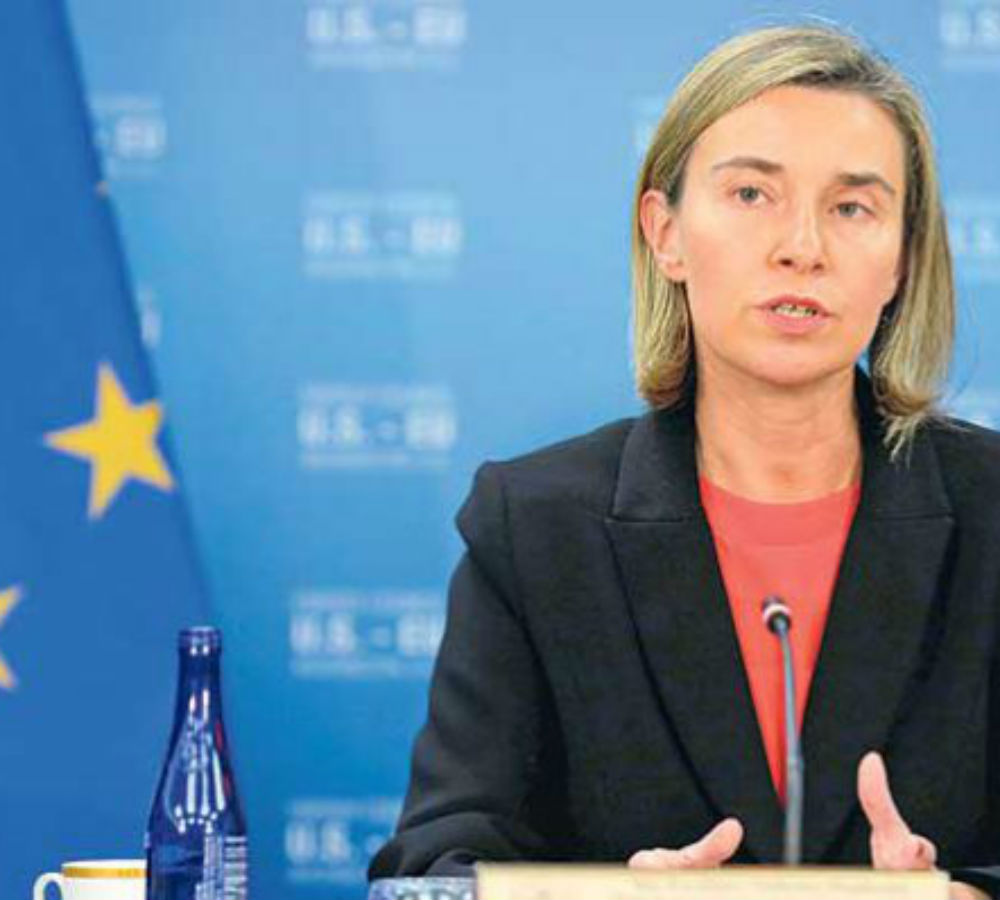 Federica Mogherini, the Vice President of the European Union (EU) Commission and the High Representative of the EU for Foreign Affairs and Security Policy, and Johannes Hahn, Commissioner for EU Neighborhood Policy and Enlargement Negotiations, criticized Turkey’s arrest of three human rights defenders.

In a joint statement issued on Tuesday, Mogherini and Hahn said “The arrest of the President of Human Rights Foundation of Turkey (HRFT), Prof. Şebnem Korur Fincancı, and of several journalists, including Erol Önderoğlu (from Reporters Without Borders) and Ahmet Nesin, on Monday goes against Turkey’s commitment to respect the fundamental rights, including freedom of media. Any alleged wrongdoing or crime should be subject to due process, and respect to the principle of presumption of innocence should be guaranteed.”

“The EU has repeatedly stressed that Turkey, as a candidate country, must aspire to the highest possible democratic standards and practices. Any country negotiating its EU accession must guarantee human rights, in line with the European Convention on Human Rights (ECHR). Free, diverse and independent media are essential in any democratic society.”

Professor Fincancı, the Founding President of the Turkish Human Rights Foundation (TİHV), Erol Önderoğlu, Turkey Representative of the Reporters Without Borders (RSF) and writer Ahmet Nesin were put under arrest by an İstanbul court on Monday on charges of “spreading terrorism propaganda.”