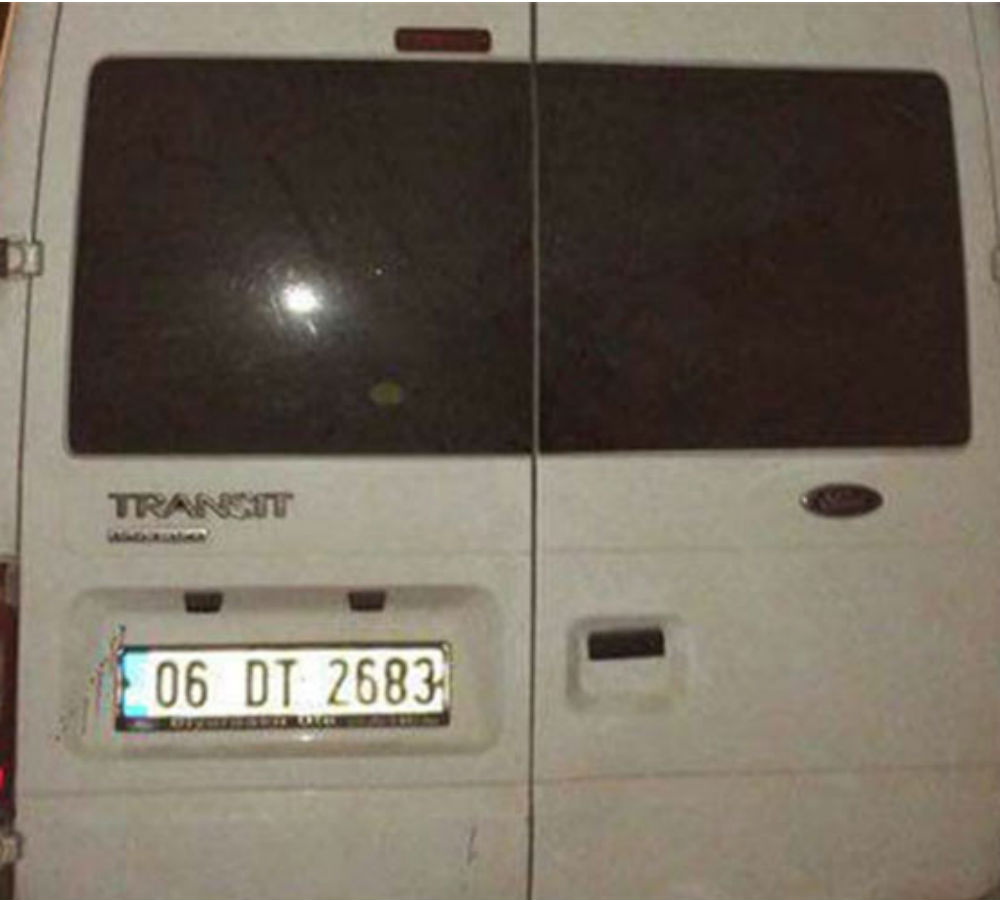 Explosive material, estimated to be around a ton, was discovered on Tuesday after a search was conducted in a van parked in the Ergani district of the predominantly Kurdish southeastern Diyarbakır province.

Police took action after receiving an anonymous tip saying that the van with the license plate number “06 DT 2683” parked on the Aydın street in the Kemaliye neighborhood was carrying a bomb. The street was closed off while a bomb disposal unit was dispatched to the location from the city of Diyarbakır.

After an examination, it was determined that the van was loaded with explosives. The license plate of the van was found out to be fake. Residents on the Aydın street were evacuated and a fire department team was referred to the scene. Strict security measures were taken in the neighborhood.