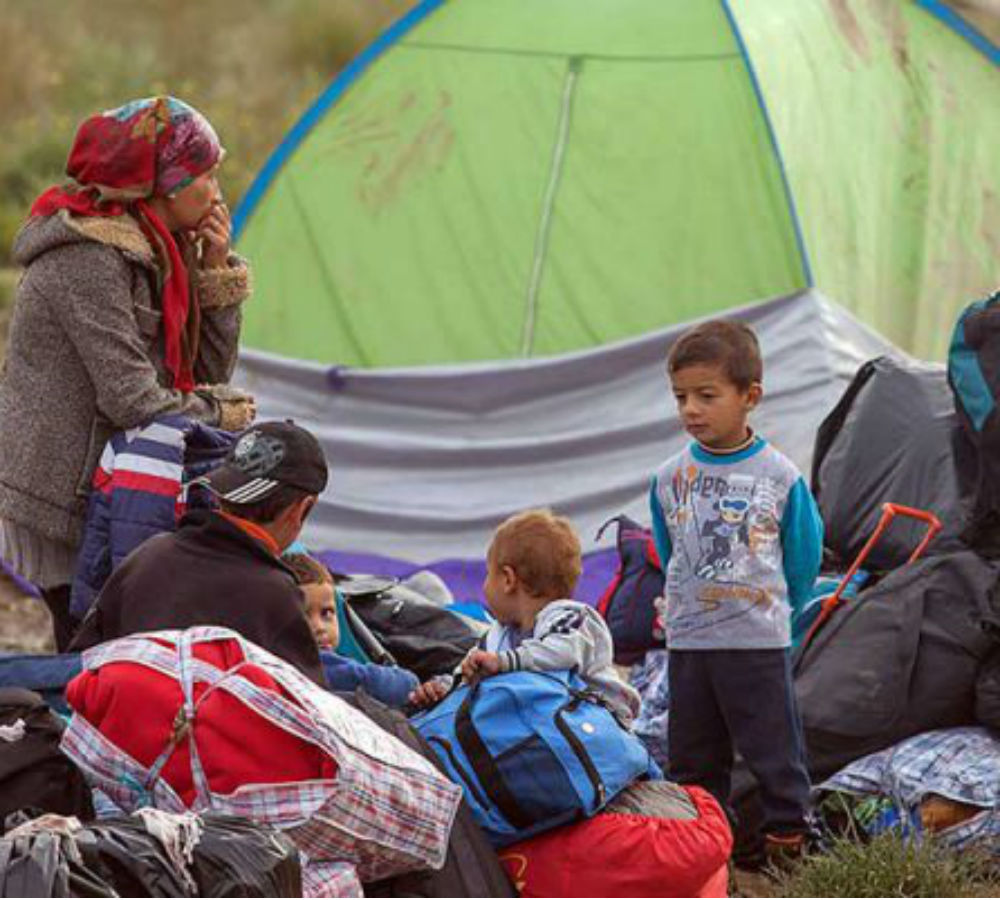 Turkish Foreign Ministry Spokesman Tanju Bilgiç said on Sunday that the allegations made in the reports by international news agencies about Turkey shooting 11 Syrian civilians to death are false.

The news stories in the international media were based on reports from anti-Bashar al Assad group Syrian National Coalition (SNC), which based in İstanbul. The SNC claimed that Turkish soldiers opened fire on Syrians, who were attempting to cross the border into Turkey, killing 11 on Friday night. The Syrian Observatory For Human Rights, based in the United Kingdom (UK), reported the death toll as eight civilians, including four children.

Both the Turkish military and the Foreign Ministry denied the accusation, while the SNC called for an investigation into the claims.

In his statement, Bilgiç said “The news reports claiming that some Syrian civilians were intentionally shot and killed by our security forces while they were trying to illegally cross into our country in the Turkish-Syrian border from across from our Hatay province are false.”

Bilgiç said that the Turkish security forces are taking necessary measures to protect the borders in the face of the ongoing clashes in neighboring Syria, as well as the risks brought by terrorist organizations and smuggling gangs. The Foreign Ministry spokesman added that the Turkish military acts in line with the law when intervening in disturbances near the border and attempts to illegally cross the border.

Last month, US-based Human Rights Watch (HRW) claimed that five Syrians were killed and 14 were injured after Turkish soldiers opened fire at them near the border in March and April.