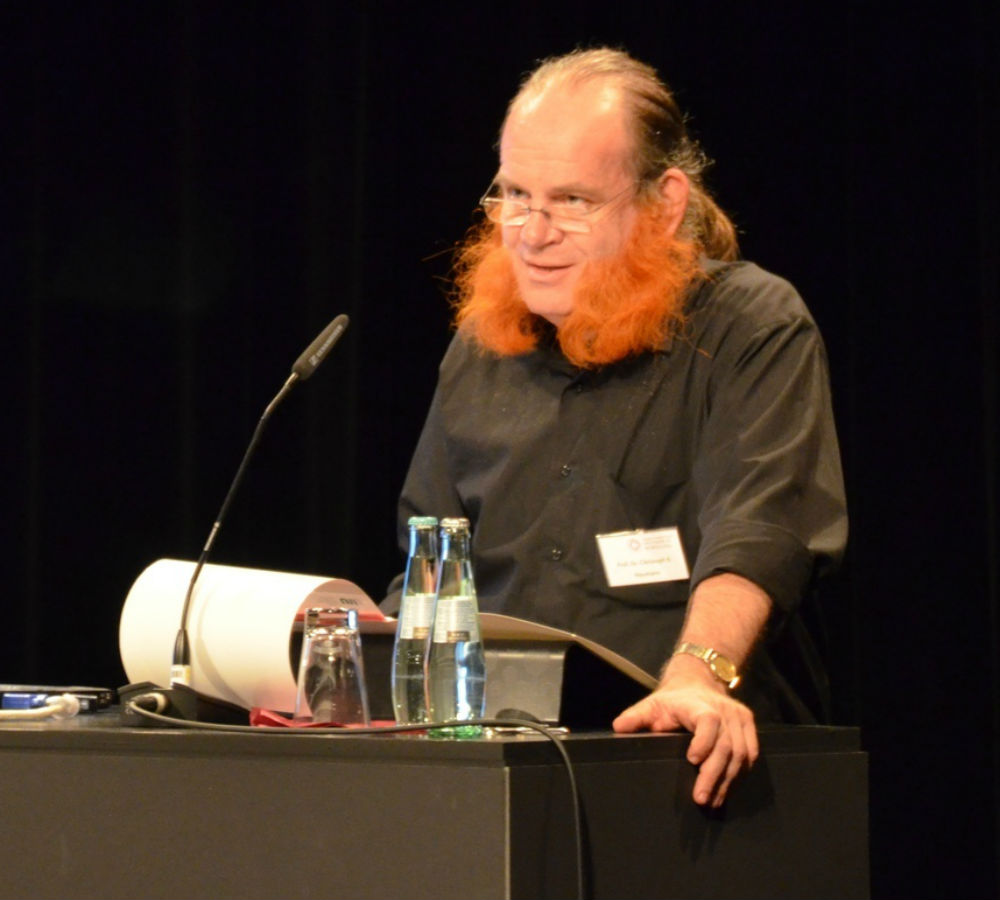 Christoph K. Neumann, a professor at the İstanbul Bilgi University, has resigned after his colleague Zeynep Sayın Balıkçıoğlu was recently dismissed due to allegedly insulting President Recep Tayyip Erdoğan during a lecture.

Neumann wrote a resignation letter to the rector’s Office, saying that Bilgi is not longer a university due to restriction of freedoms.

“It does not comply with the existence of academic freedoms to dismiss professor Zeynep due to expressing her ideas during lectures no questions asked,” Neumann wrote in the letter.

“An institution without those freedoms cannot be called a university. Of course it is your responsibility to find an appropriate name for that institution, but Bilgi is no longer a university. In this sense, Bilgi University does not exist anymore,” Neumann added.

Pro-government media organs targeted Balıkçıoğlu before and reported her saying, “Unfortunately, I’m a citizen of Turkey and I don’t say this to insult anybody, but we’re living in society that is rude, vulgar and that acts with the understanding of ‘I can do anything I want.’ And he [Erdoğan] is the most rude and vulgar person that acts with that understanding. Therefore, he is able to identify himself with people in the streets that feel inferiority complex. Because, what is it that he feels before his Western brothers? Inferiority complex,” about Erdoğan during a lecture.