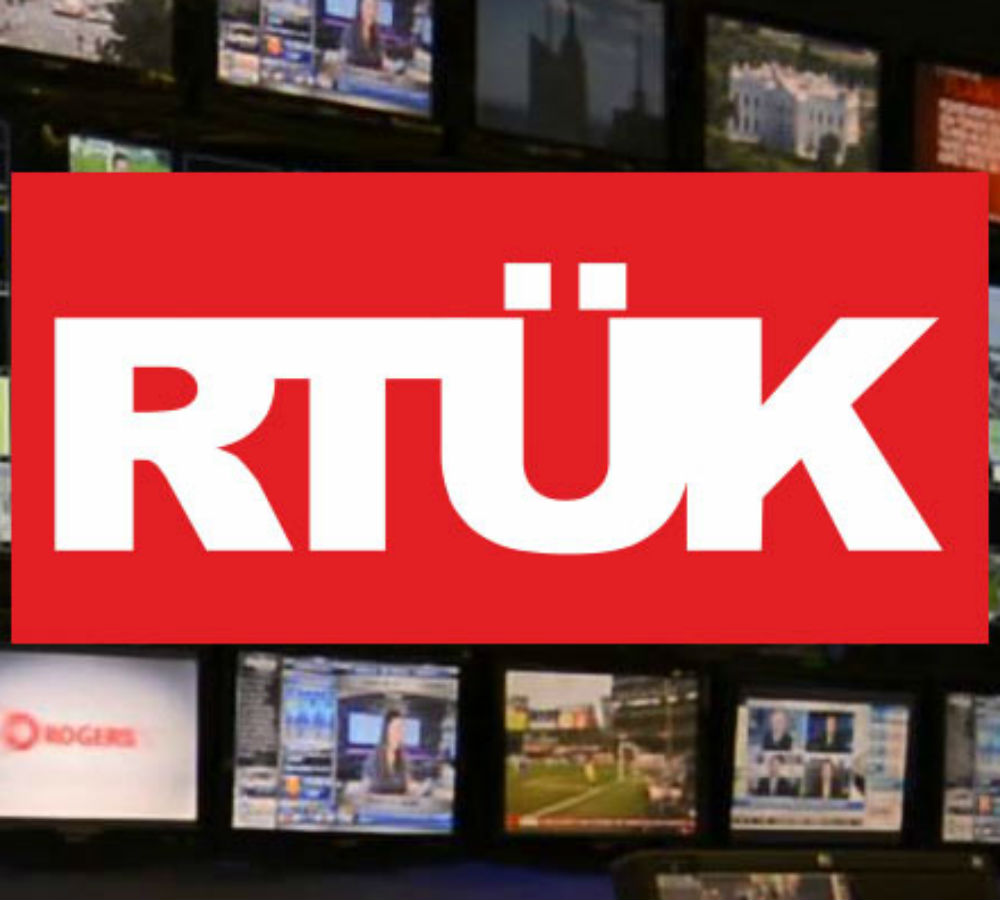 Turkish media reported on Thursday that the TV channels, including Can Erzincan, Habertürk, NTV, Ulusal, CNN Türk, Bengütürk and Halk TV, were fined for allegedly airing the meeting, in which a group of spectators chanted slogans which allegedly included insults to Erdoğan on May 20.

Erdoğan had reportedly filed a criminal complaint over the ones who chanted the slogans with his lawyer, Hüseyin Aydın.

The parliamentary group deputy chairmen of CHP then published a statement, saying that the slogans did not target Justice and Development Party (AK Party) voters and also the party leader Kemal Kılıçdaroğlu stopped the slogans with his hand gestures.