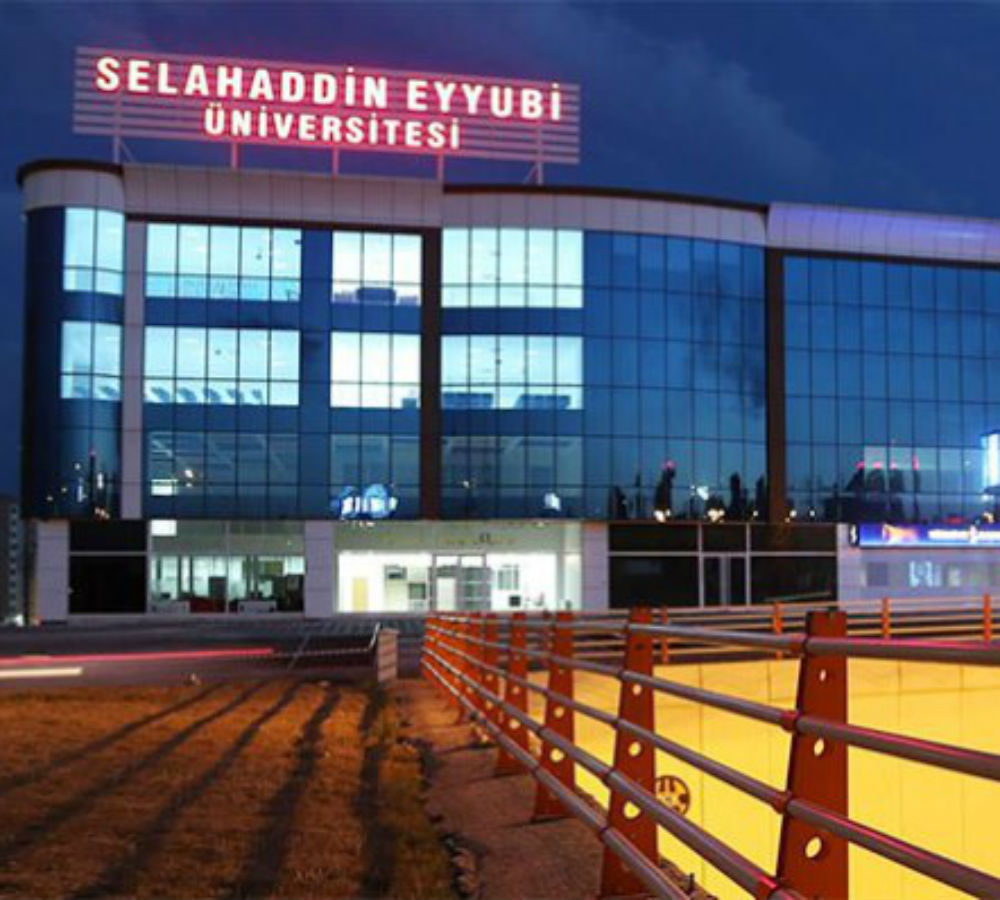 Trustees have been appointed to take over the management of a foundation, which established the Selahaddin Eyyubi University in Diyarbakır, in what is the latest in a series of government moves against the sympathizers of the Gülen movement.

Tahsin Yeşildere, head of the University Instructors’ Association (ÜNİVDER), recently said that the appointment of trustees to foundations that established private universities is ‘alarming’.