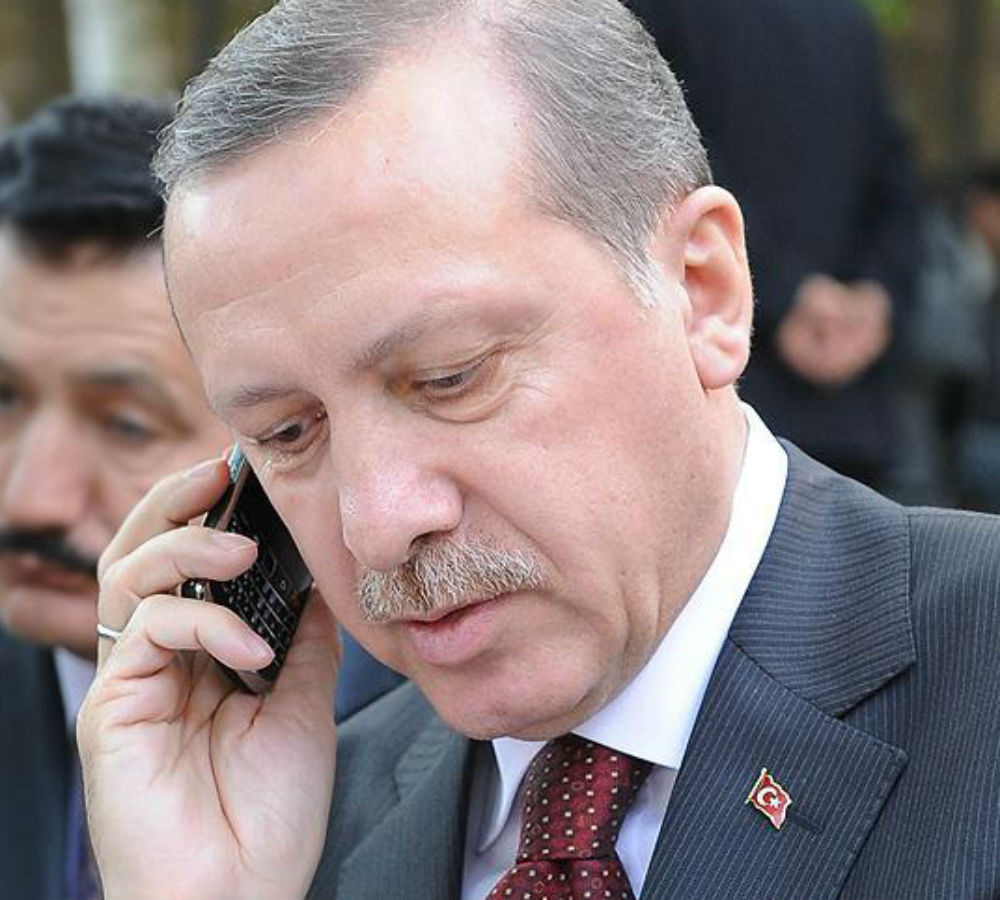 Turkish President Recep Tayyip Erdoğan late on Wednesday called the US President Barack Obama to offer his condolences over the Orlando attack in which a gunman killed 49 people at an Orlando gay nightclub.

Turkish media reported that Erdoğan had also sent a telegram to offer condolences on Tuesday and also had a phone call with him on Wednesday.

Erdoğan reportedly told Obama that the attack showed one more time that the international community must fight against terrorism together and terrorism does not have a religion or a nation.

The President noted that the terrorism, which is one of the biggest crimes against humanity, cannot be associated with Islam.

The leaders also reportedly discussed to continue the cooperation in the Middle East.