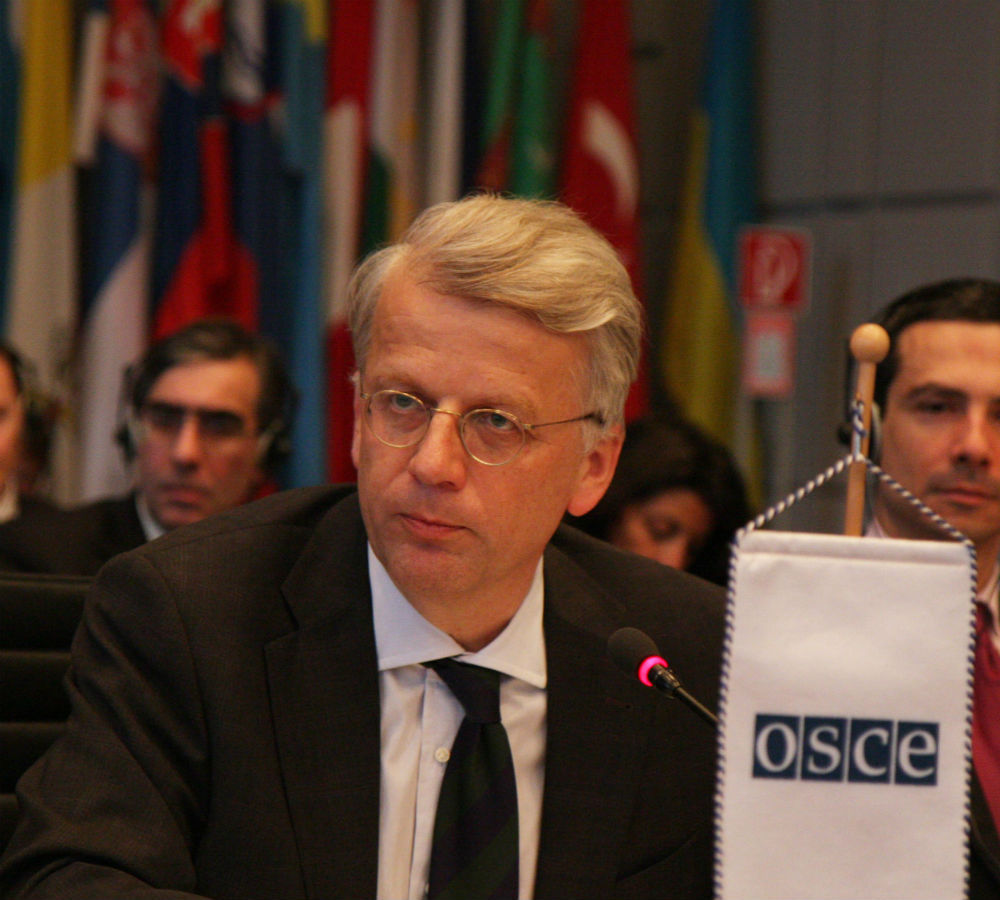 Hansjörg Haber, the EU Ambassador to Turkey, has resigned, a month after he was summoned by Turkish foreign ministry over remarks critical of the visa deal between Turkey and the European Union.

Haber’s resignation comes amid problematic relations between the EU and Turkish government, with Brussels desperate to keep Turkey’s cooperation in the migrant issue, but critical of its deteriorating record on rights and freedoms.

Turkish foreign ministry summoned Haber in May over his remarks regarding 72 criteria that Turkey needs to fulfill for the visa free travel.

Speaking to the press on May 13, Haber said the criteria were clear and added: “We have a saying, start like a Turk, end like a German, what happened here is the opposite.”

Turkish media reported officials took offence at his use of the saying and thus the foreign ministry summoned the ambassador to condemn his remarks.

Turkey and the EU have been discussing visa liberalization since 2013 and agreed in March to go ahead with it. The March 18 agreement sets out measures for stemming Europe’s worst migration crisis since World War II, including stepped-up checks by Turkey and the shipping back to Turkish territory of migrants who arrive in Greece.

However, the progress stalled when Brussels insisted that Turkish government must also amend its anti-terror laws for another part of the accord – further talks on EU membership for Turkey – to resume.

Turkey refuses to amend anti-terror laws to meet the EU criteria. Some critics say that Turkey violates freedom of speech by using the anti-terror laws as excuse to prosecute journalists and academics.