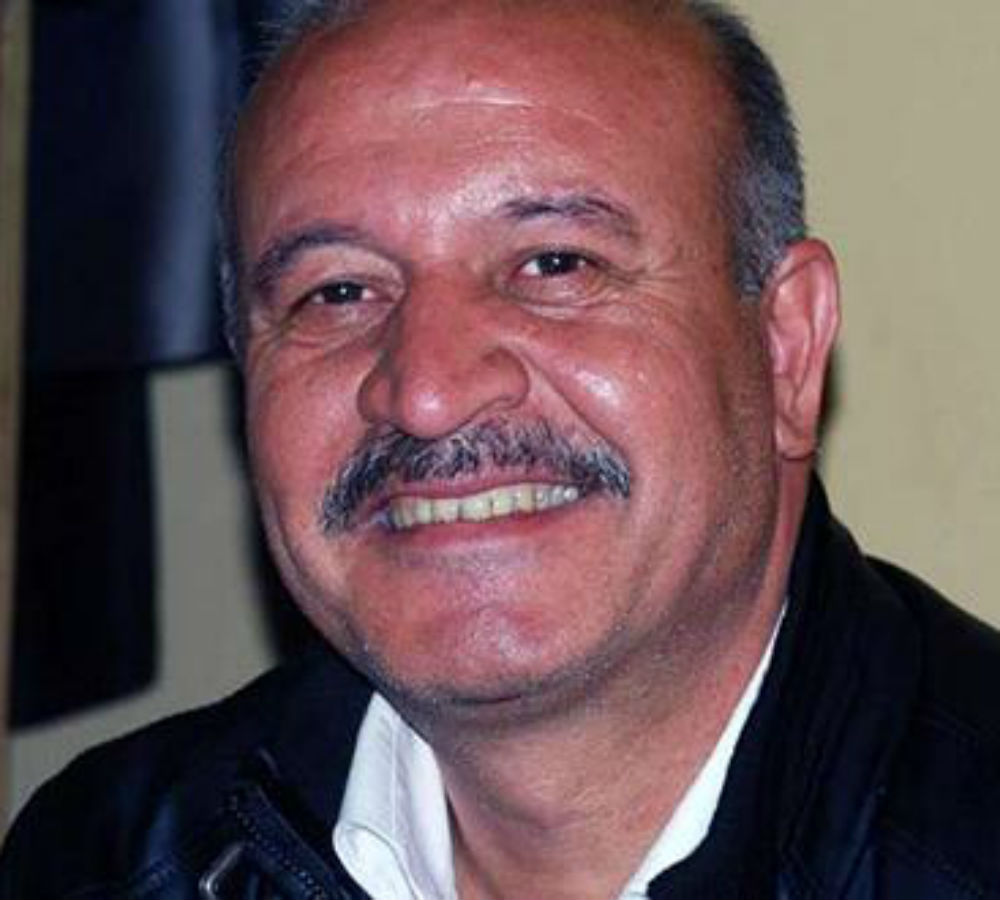 An Adana court has ruled to postpone trial of Mehmet Çetinkaya — a poet and local magazine owner — who was arrested for “insulting President Recep Tayyip Erdoğan” with his social media posts, facing 4.5 years in prison.

Çetinkaya was detained on March 31, on suspicion of insulting Erdoğan on Facebook, with his posts shared on Nov. 13, 2015 and Feb. 10, 2016 and was arrested immediately afterwards.

The indictment prepared against Çetinkaya seeks 4.5 years imprisonment for him.

“Many bombs have exploded in the country [Turkey]. I wrote a lot about this issue, but they created no awareness in the public. [Therefore,] I shared posts about it, thinking that they would draw some attention,” Çetinkaya said, underlining that he did not shared the posts with the aim of insulting Erdoğan.

The Adana 2nd Criminal Court of First Instance rejected Çetinkaya’s demand to be released and postponed the trial.

A total of 1,845 cases were opened against people accused of insulting Erdoğan since he came to office in 2014, Justice Minister Bekir Bozdağ said in March 2016.