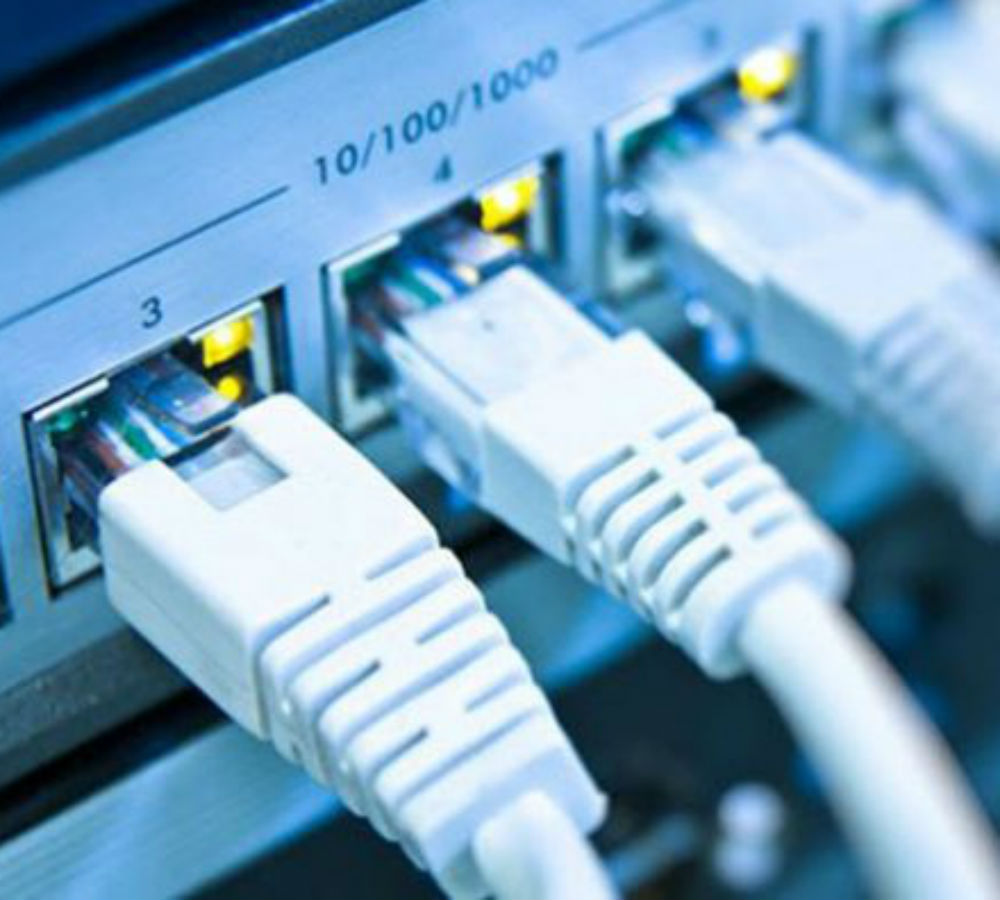 Information and Communication Technologies Authority (BTK) was given the right to cut the internet access and telephone connections in times of emergencies, which is seen as another blow to the freedom of communication.

Turkish media reported on Monday that with a new regulation BTK now will be able to stop the internet access in Turkey without getting permission from the Ministry of Transport, Maritime Affairs and Communications. The new regulation says that the institution will be able to cut the access, for a limited or unlimited period, in times of war, total mobilization and in situations when the cut is seen necessary for national defense and public safety.

BTK will have the authority to reject the companies which would like to join the communications sector on the grounds of preserving public order, after consulting to relevant government bodies.

The period to keep the phone records was also extended from a year to two years with the regulation.