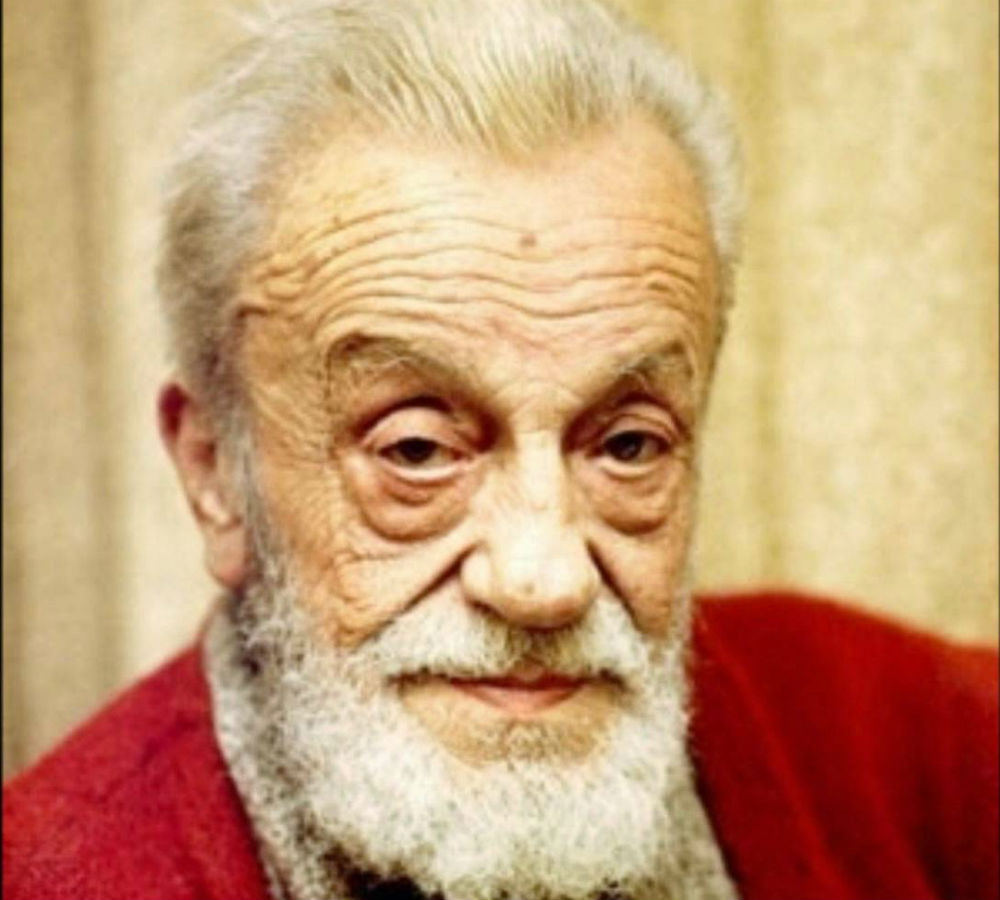 Well-known poet Necip Fazıl Kısakürek’s son has announced they are to file criminal complaint against state-run TV channel TRT for abusing one of the poems by using if for political purposes in one of the series.

Releasing a written statement on Friday, Mehmed Kısakürek said: “We inform the public that we will not let those, who can appreciate art just as much as they are allowed to due to the current political dynamics, abuse Necip Fazıl — who set example for many with his art, ideology and actions – even if they receive false compliments by some press organs.”

Kısakürek added that they will file criminal complaints against TRT and the Sonart Media Production Company that makes the show titled “Sevda Kuşun Kanadında,” in a scene of which Kısakürek’s poem was read. The scene reportedly included President Recep Tayyip Erdoğan as a fictional character.