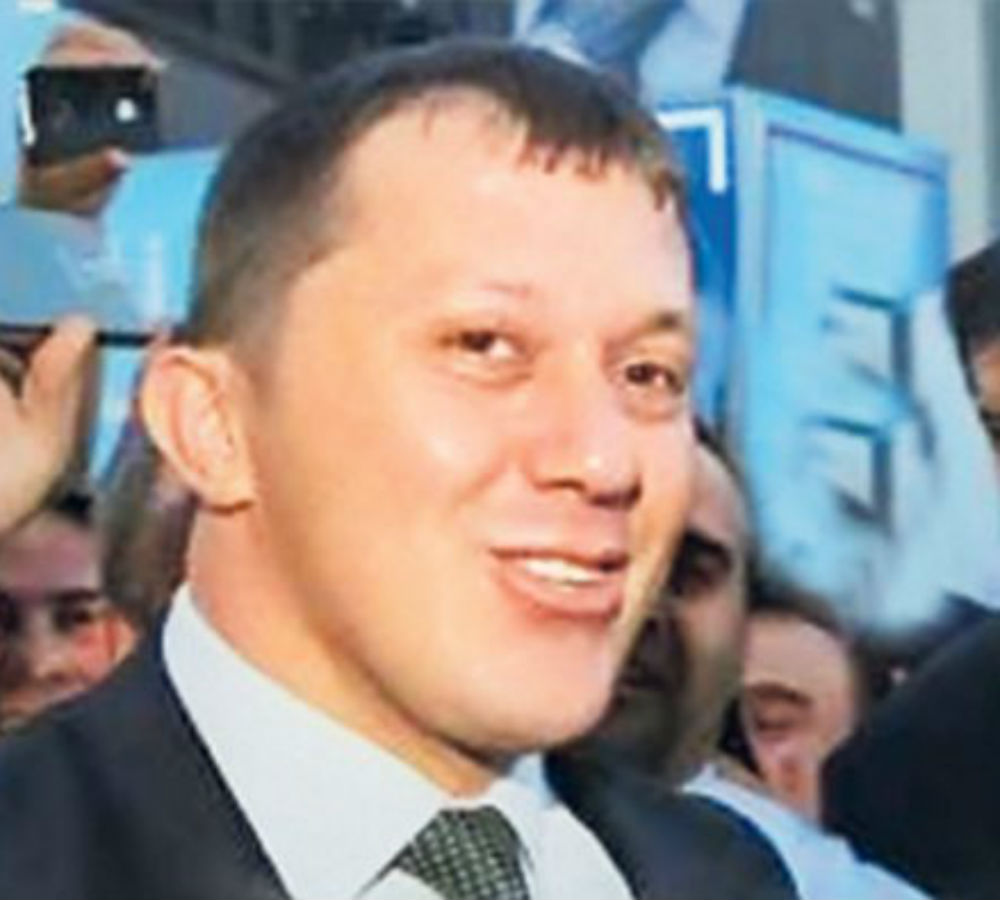 A Kaynak Holding trustee Aytekin Karahan, one of 23 defendants named in a case being pursued against former members of the Public Procurement Authority (KİK) who are alleged to have engaged in corrupt activity while active in the KİK, was sentenced to three years in prison.

Trustees were appointed to run Kaynak Holding, a group that consists of 23 companies, including the country’s largest publishing house in October 2015. The decision came less than a month after the seizure of Koza Holding, one of the country’s largest publicly listed conglomerates. The politically motivated crackdown also came two days after the completion of the G-20 summit hosted by Turkey.

Kaynak Holding owns the largest publishing house in Turkey, Kaynak Publishing House, and the NT Mağazaları nationwide bookstore chain among a total of 100 publishing brands and employs more than 8,000 people. A significant share of Kaynak Publishing House’s publications is on interfaith and intercultural studies and it is also the publisher of a popular series of exam preparation books.