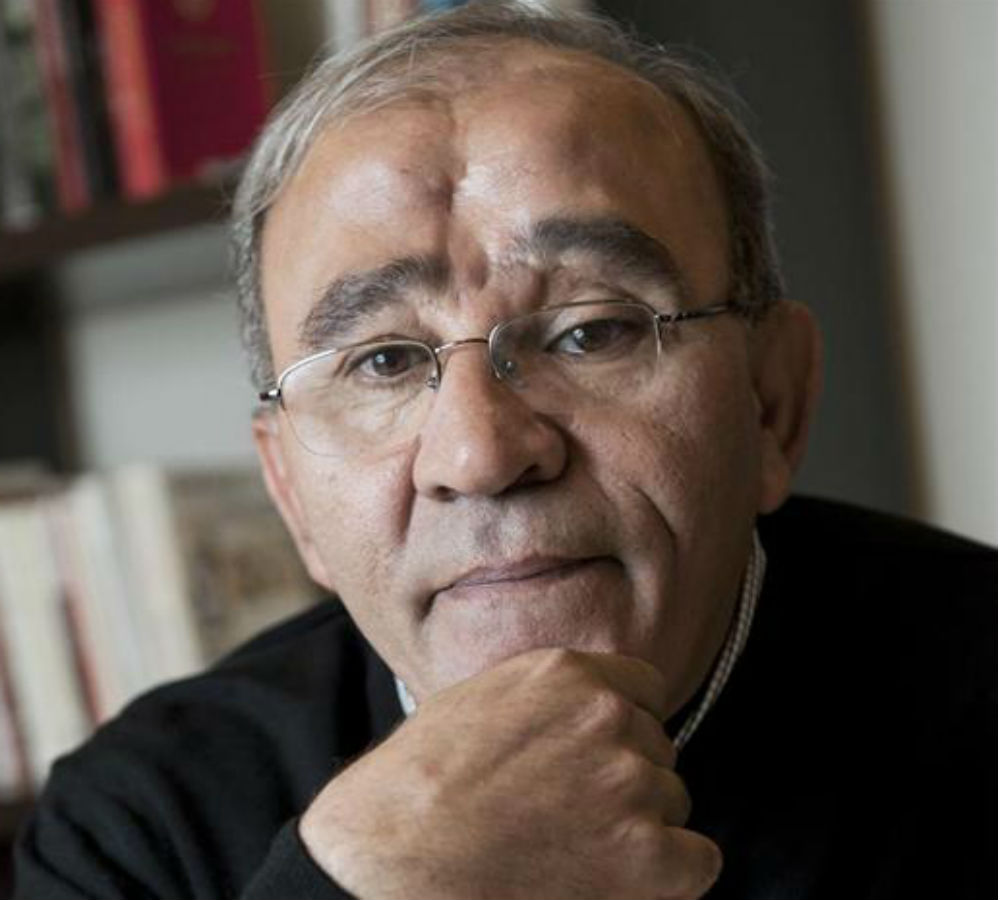 The Editor-in-Chief of the Turkish daily Milliyet, Fikret Bila, resigned from his post on Wednesday.

Turkish media reported that Bila announced his resignation to the daily’s employees via e-mail. Bila has been holding the position since he took it over from Derya Sazak in 2013.

Some media reports claimed that Bila will be writing columns for another Turkish daily Hürriyet in the future.

Milliyet was sold to Demirören Group in 2011 and have adopted a pro-government policy. Since then, a number of columnists and reporters critical of the ruling Justice and Development Party (AK Party) government were fired from the daily.