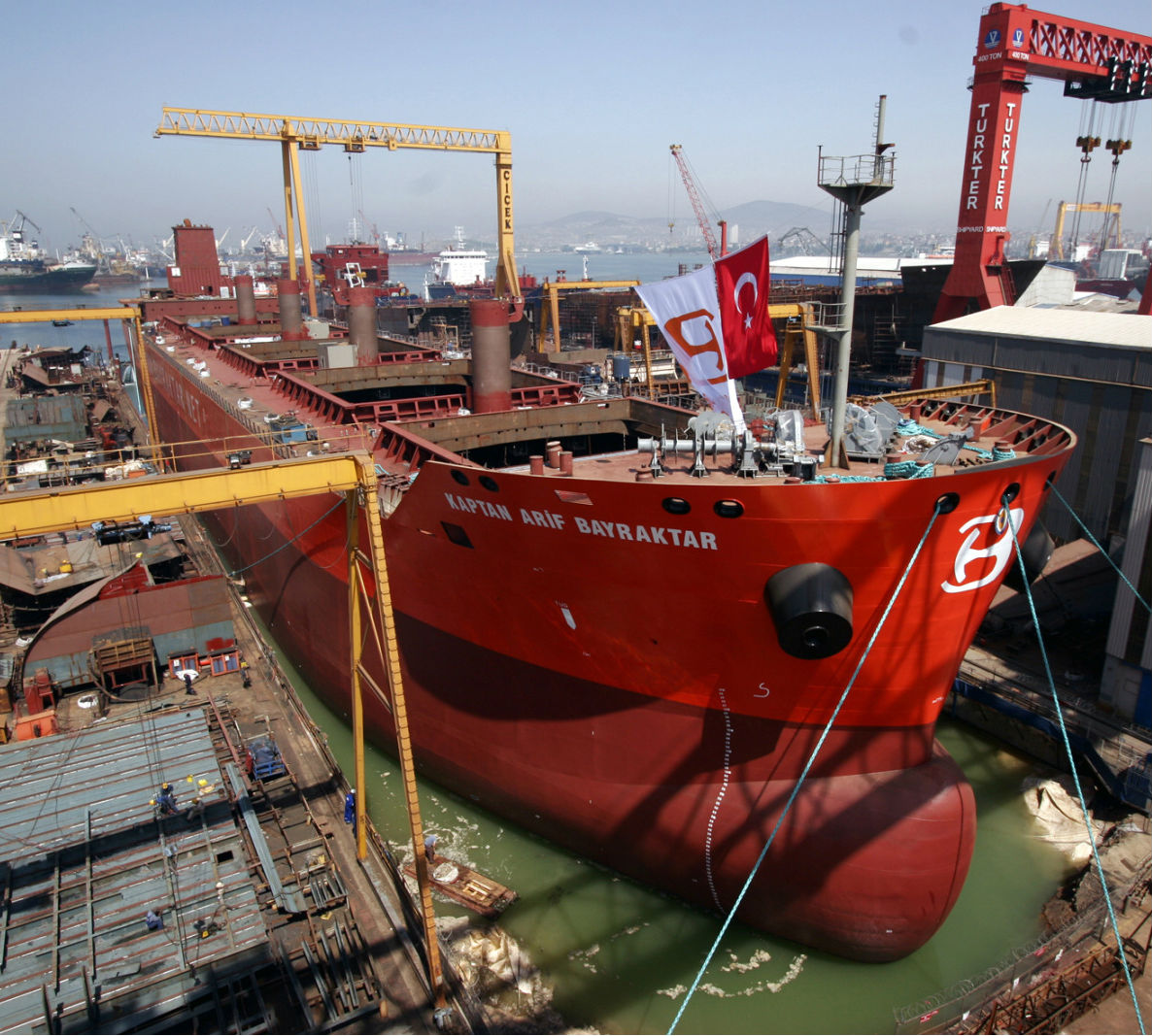 Two Ukrainian sailors were found dead on a Russian vessel, which was being repaired in a private dockyard, in the Tuzla district of İstanbul on Wednesday morning.

Workers called in police from the dockyard that is known for mending foreign ships and reported that two of the crew members were dead. Arriving at the scene, the police discovered two half-naked bodies in the bathroom of one of the sailors’ cabin. A large number of alcoholic drink bottles were reportedly found in the cabin.

According to police sources, the two individuals have been identified as Ukrainian citizens, 34-year-old Oleksiy Voytsov and 33-year-old Sergi Kravchenko, who were employed on a ship named “Amapola” that bares a Malta flag. The two bodies were taken to the Kartal Teaching and Research Hospital for autopsy.

Muhsin Divan, the CEO of the private dockyard where the incident took place, told the media that the police have been investigating the deaths, adding that there was no repairing going on in that part of the ship and that there was no working at nights in the dockyard. According to Divan, the incident seems to have stemmed from a personal matter rather than work-related.