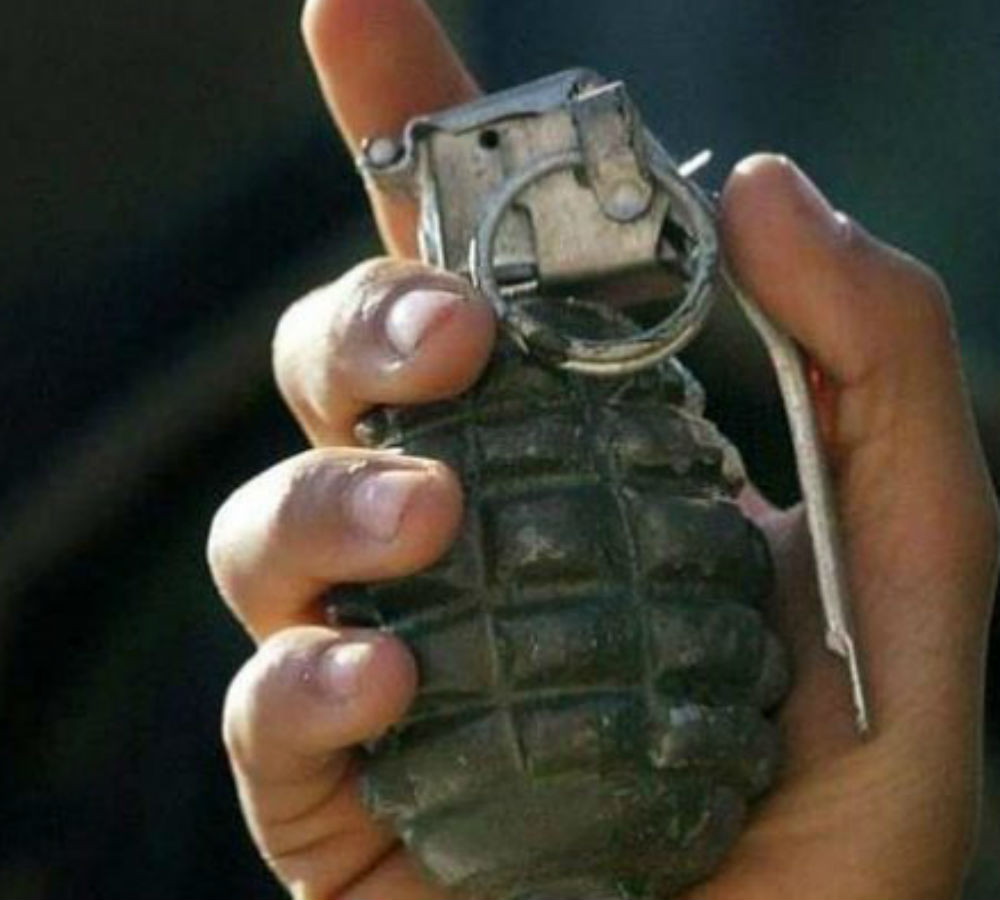 A soldier was injured after a grenade, which was suspected to be planted by terrorist Kurdistan Workers’ Party (PKK) members, went off during an operation in western province of İzmir on Tuesday.

Turkish media reported that the incident took place around 1.30 p.m. in Kemalpaşa district of İzmir. The operation in which the soldier was injured was launched after a recent attack by PKK members on a gendarmerie post in Kemalpaşa.

The security forces have found five shelters used by PKK during the operation and the grenade went off while a search in the shelters was ongoing. The injured soldier was reportedly not in critical condition.