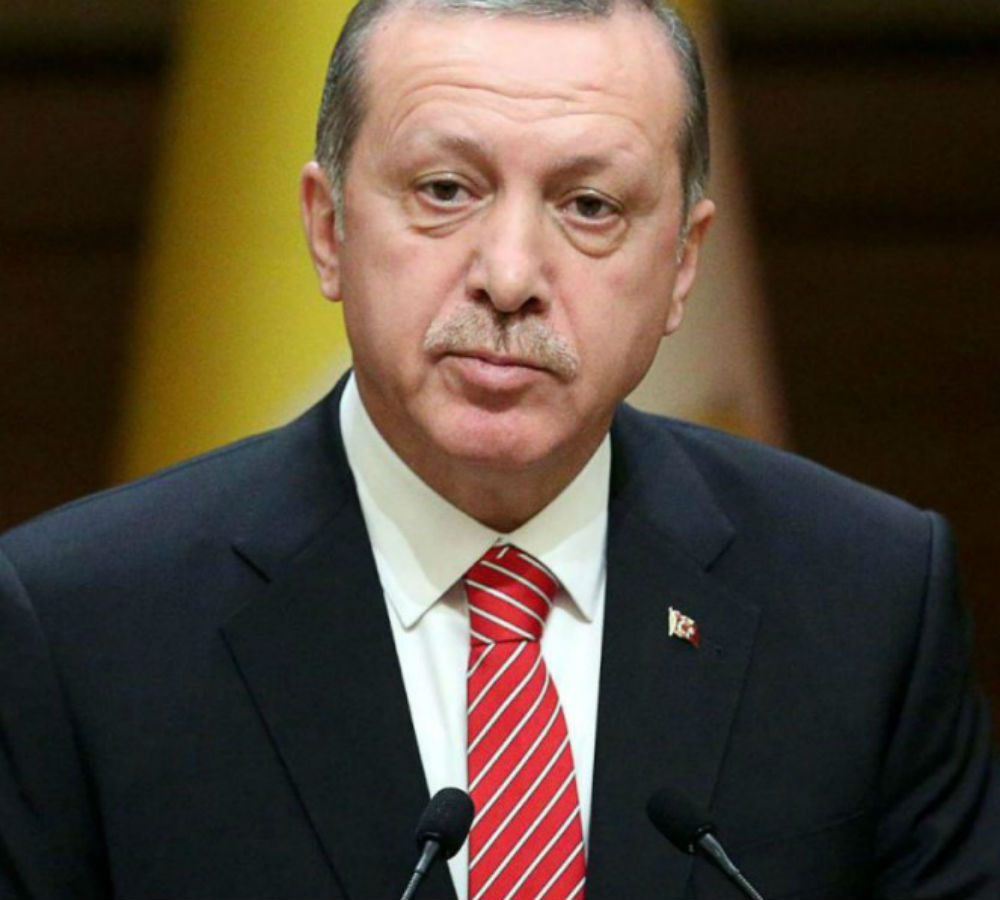 President Recep Tayyip Erdoğan on Tuesday approved a bill which calls for a constitutional amendment to lift the immunity from prosecution of more than 100 lawmakers.

The bill which was proposed by the ruling Justice and Development Party (AK Party) on April 12, was passed in Turkish Parliament’s General Assembly with 376 votes on May 20.

The constitutional amendment suggests to lift deputies’ immunity from prosecution, who currently face investigations and mainly targets politicians from the pro-Kurdish Peoples’ Democratic Party (HDP). The bill is to affect a total of 138 lawmakers, 50 of them from HDP.