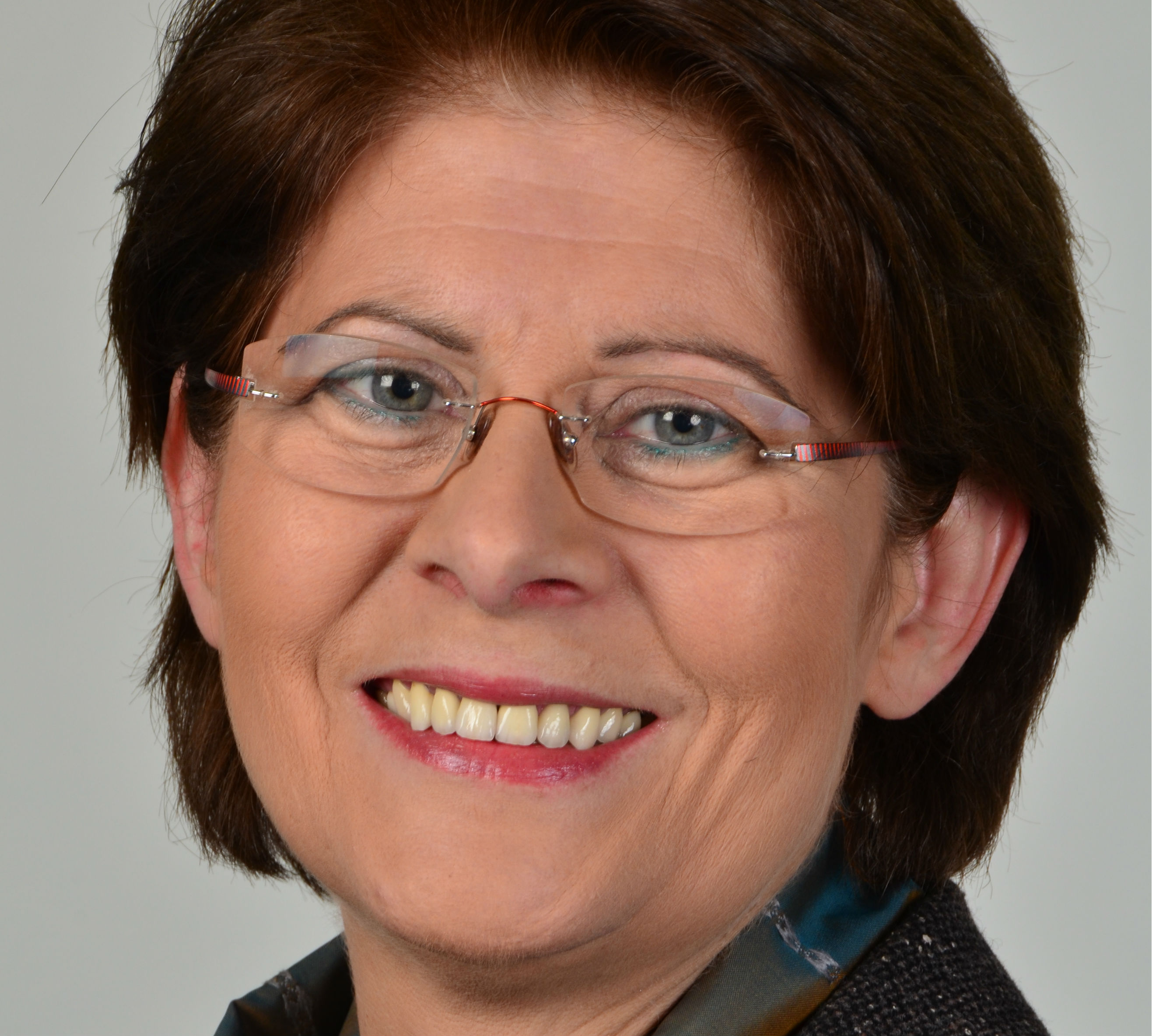 Erdoğan downplays Turkey’s record inflation of 80.2 percent, claiming to be an ‘economist’

Renate Sommer, the shadow rapporteur on Turkey for the Christian Democrats, which is the biggest group in the European Parliament (EP), has responded a question by the Turkish Minute, saying that the Turkish president’s designation of the Gülen movement as “terrorist” for political reasons runs against all European values and fundamental freedoms.

“President Erdoğan is moving Turkey further and further away from the EU. The decision taken by the Turkish National Security Council [MGK] to include the Hizmet movement [also known as the Gülen movement] on the list of terrorist organisations clearly shows how far the government is willing to go in order to silence the opposition and any critical voice. This runs against all European values and fundamental freedoms,” Sommer said.

According to Sommer, the European Parliament follows the anti-democratic developments in Turkey with big concern. She continued “I’m convinced that all political groups will continue to raise their voices against this authoritarian behaviour of the Turkish president and government, as well as we can under no circumstances accept the Presidents’ attempts to influence the freedom of expression even in EU member states and the harsh attacks against German MP’s after their votes on the Armenian genocide issue.”

President Erdoğan recently announced that “Fethullahist Terrorist Organization,” a term coined by himself, has been put on official records and that the Cabinet approved the decision. Erdoğan went on to say he has ratified the decision and the term will enter the National Security Policy Document. According to Erdoğan, the National Security Council (MGK) also accepted the group as “illegal organizations under legal mask.”