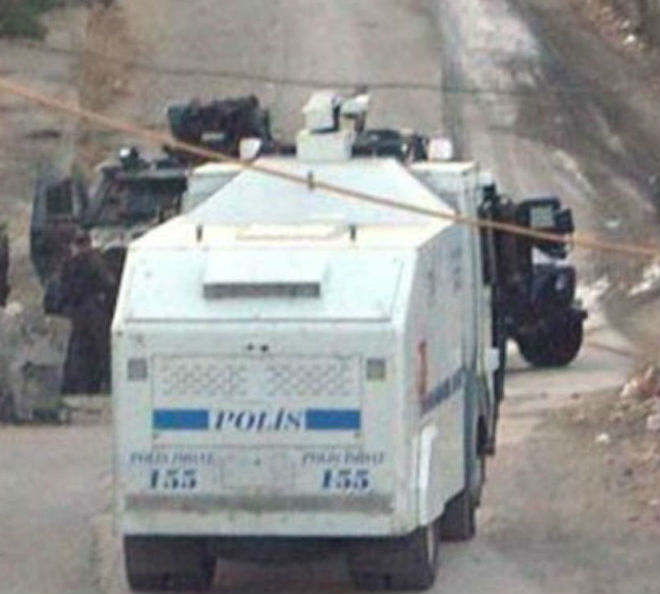 The Turkish military started an operation on Sunday in the northern Black Sea region after a group of terrorist Kurdistan Workers’ Party (PKK) members attacked a gendarmerie vehicle killing a special sergeant and injuring another soldier in the Black Sea province of Gümüşhane.

The assailants opened fire on a gendarmerie vehicle, which was on the move, near the Harmancık village at around 10:00 a.m. Özgür Tok, a 35-year-old special sergeant, was heavily injured in the shooting and taken to the Gümüşhane state hospital, before losing his life.

In response to the PKK attack, an operation was launched in the area by the army. Gümüşhane Governor Yücel Yavuz visited the two soldiers at the hospital. The injured soldier is expected to be taken to a better equipped hospital by an ambulance helicopter, according to the governor, who spoke to reporters.

Yavuz also stated that terrorist assaults have been going on in the area for around 1.5 months and that a major operation started following the latest attack.