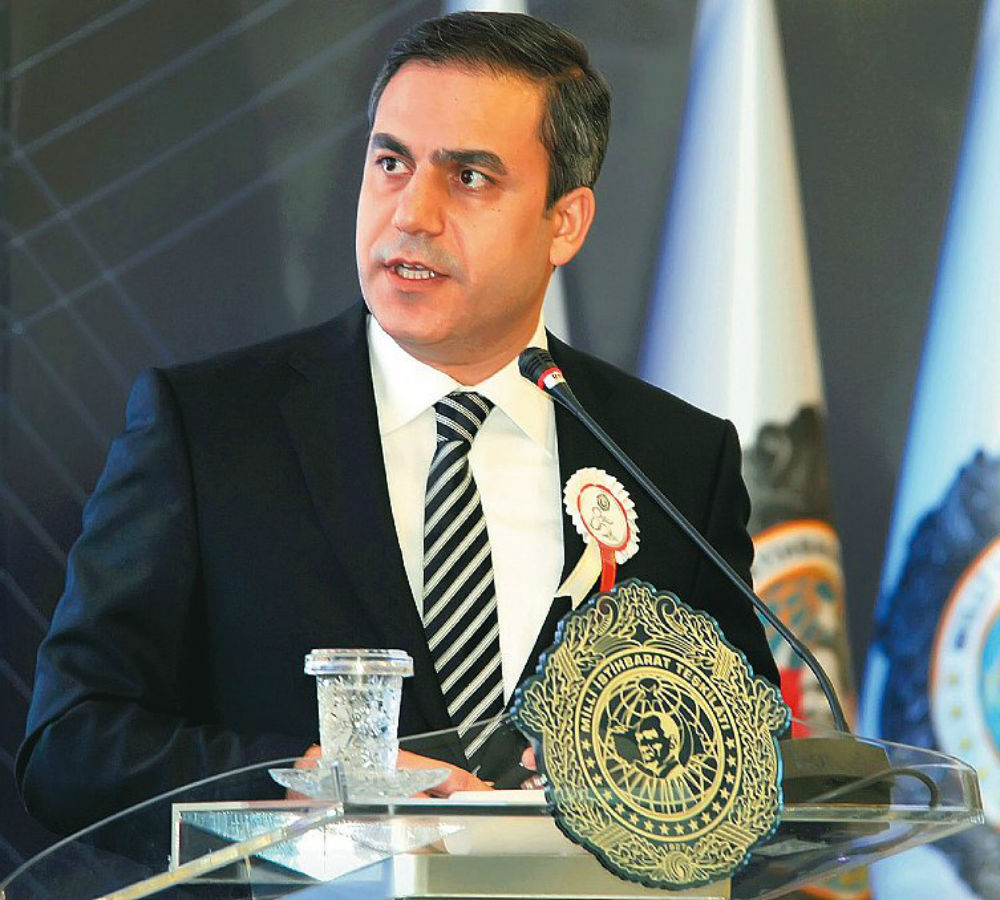 Turkish media said on Friday that sources from Prime Ministry and Presidency refuted the reports that Turkish National Intelligence Organization (MİT) Secretary Hakan Fidan has been dismissed from his position and appointed as ambassador to Tokyo.

The government whistleblower Fuat Avni claimed Fidan was to be dismissed in a series of tweets late on Thursday night.