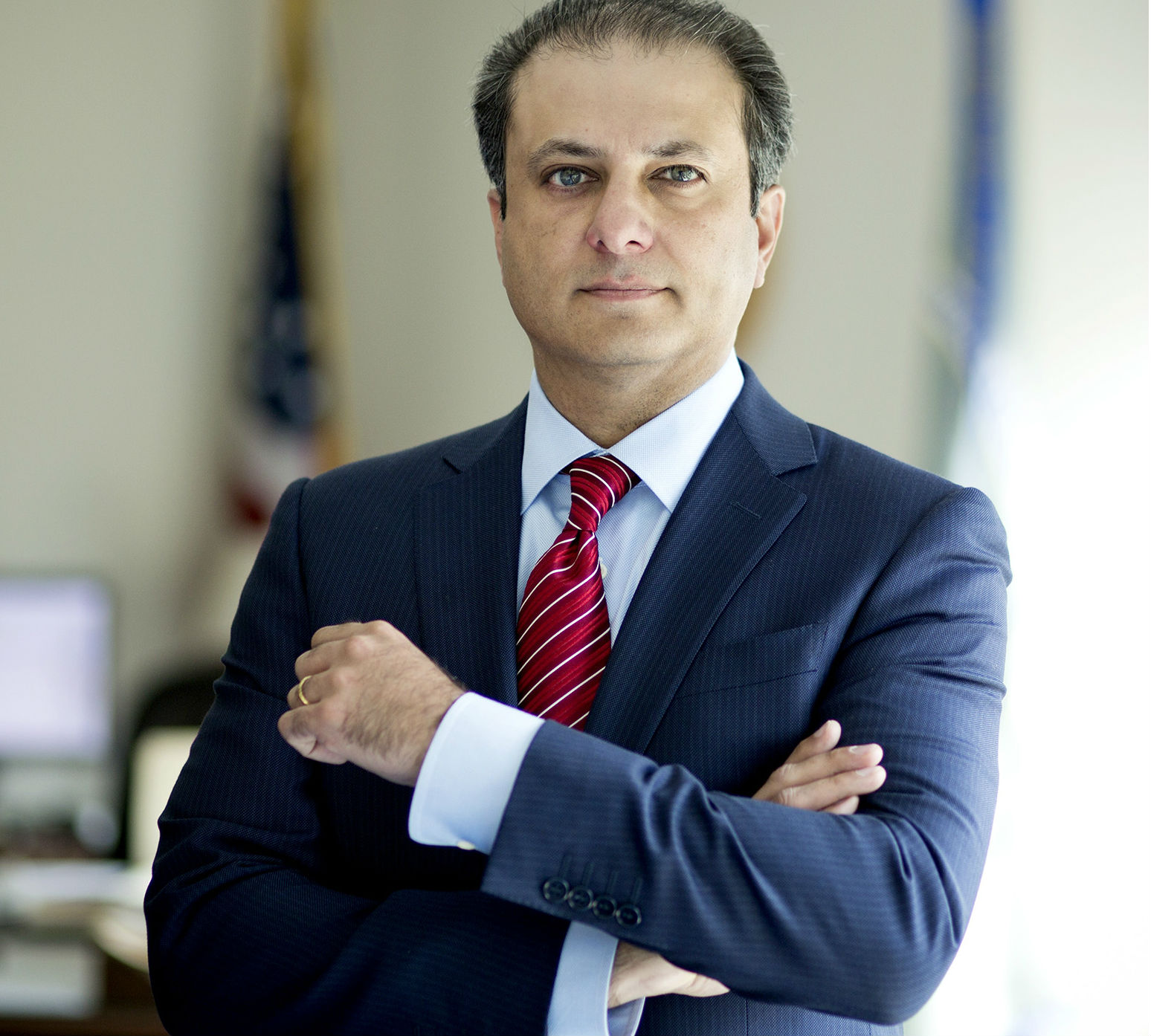 United States (US) Attorney Preet Bharara stated that respect for other countries’ judiciary does not necessarily include complying with the decision of a single Turkish prosecutor, who closed Turkey’s massive corruption investigation that is linked to the trial of Iranian-Turkish billionaire Reza Zarrab ongoing in the US.

In his recent petition submitted to the New York court, Bharara emphasized that the Turkish prosecutor, who dropped charges against Zarrab, was deliberately put in charge of the case, after the prosecutors and police officers who initiated the investigation were discharged and prosecuted. Bharara’s petition came in response to yesterday’s request from Zarrab’s lawyer for release on $50 million bond.

The defense lawyer claimed that the content of Turkey’s closed graft case could not be considered evidence in the US trial. However, according to Bharara, the closure of the major graft case in Turkey that involved Zarrab is proof of his bribery relations with the Turkish officials. Richard Berman, the judge of Manhattan federal court handling the trial, declared confidentiality on documents concerning Zarrab.

Zarrab is accused of conspiring to violate US sanctions on Iran, bank fraud and money laundering. He is facing up to 75 years of imprisonment.