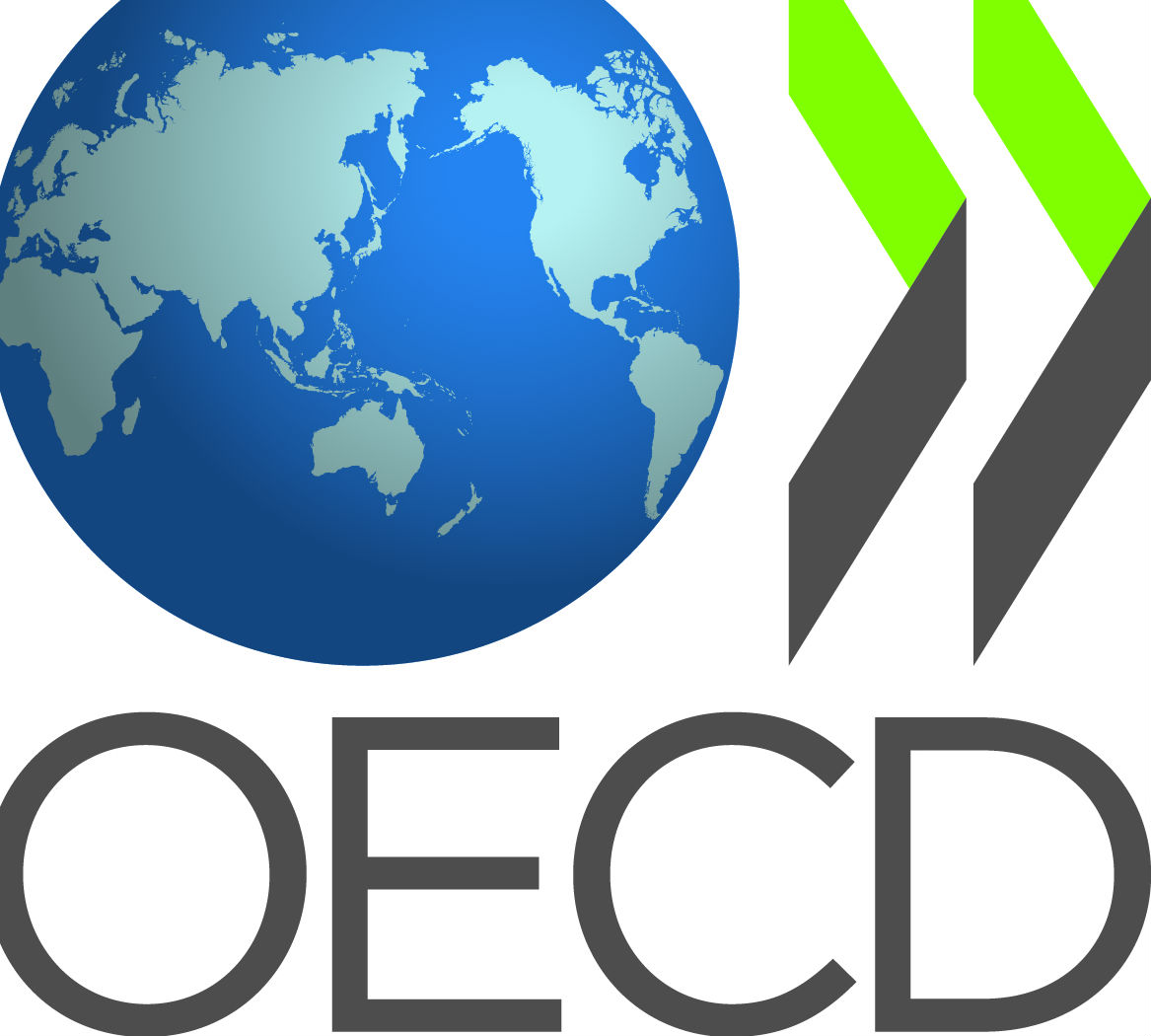 Turkey ranks 32nd in the 2016 edition of the Better Life Index released by the Organisation for Economic Co-operation and Development (OECD), which consists of 34 countries, with a point of 3.9 on a scale of 1 to 10.

Listed only above Mexico and South Africa, Turkey scored lowest under the categories “Work-Life Balance” and “Income”. The highest point given to Turkey was 6.8, under “safety.”

The OECD report said “In terms of employment, 50% of people aged 15 to 64 in Turkey have a paid job, less than the OECD employment average of 66%, and one of the lowest figures in the OECD. Some 70% of men are in paid work, compared with 30% of women. In Turkey, around 39% of employees work very long hours, the highest rate in the OECD where the average is 13%. About 43% of men work very long hours compared with 31% of women.”

It was also noted “In Turkey, workers face an expected 9.1% loss of earnings if they become unemployed, higher than the OECD average of 6.3%.”

According to the report, “The share of employees working 50 hours or more per week is not very large across OECD countries. In Turkey, however, some 39% of employees work very long hours, by far the highest rate in the OECD where the average is 13%.”

Norway led the OECD index with 8 points, followed by Australia and Denmark, both of which received 7.9 points.