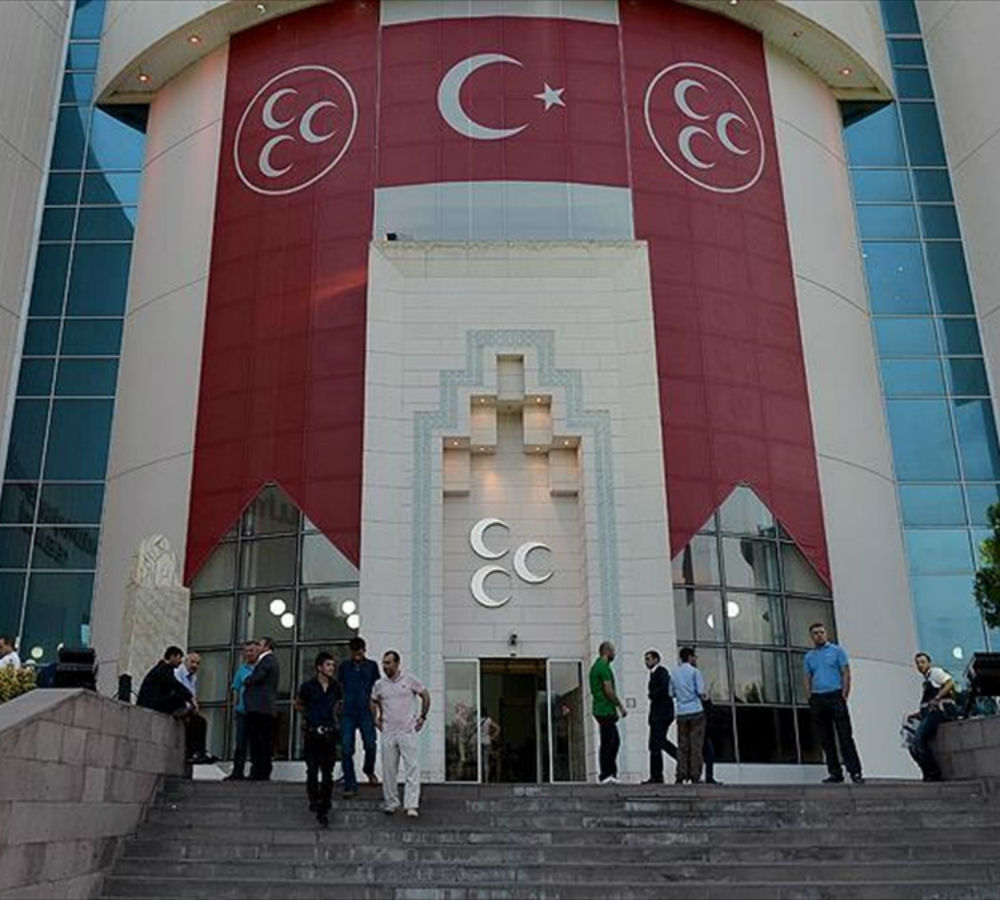 Members of the panel appointed by an Ankara court to organize the extraordinary congress of the Nationalist Movement Party (MHP) — Ali Sağır, Ayhan Erel and Mehmet Bilgiç – have released a statement, saying that the party’s extraordinary congress will take place in Büyük Anadolu Thermal Hotel in Ankara, around 10 a.m. on June 19.

The 18th Chamber of the Supreme Court of Appeals approved the ruling by Ankara 12th Court of Peace, which found the attempt by the MHP opponents to hold a congress in line with law.