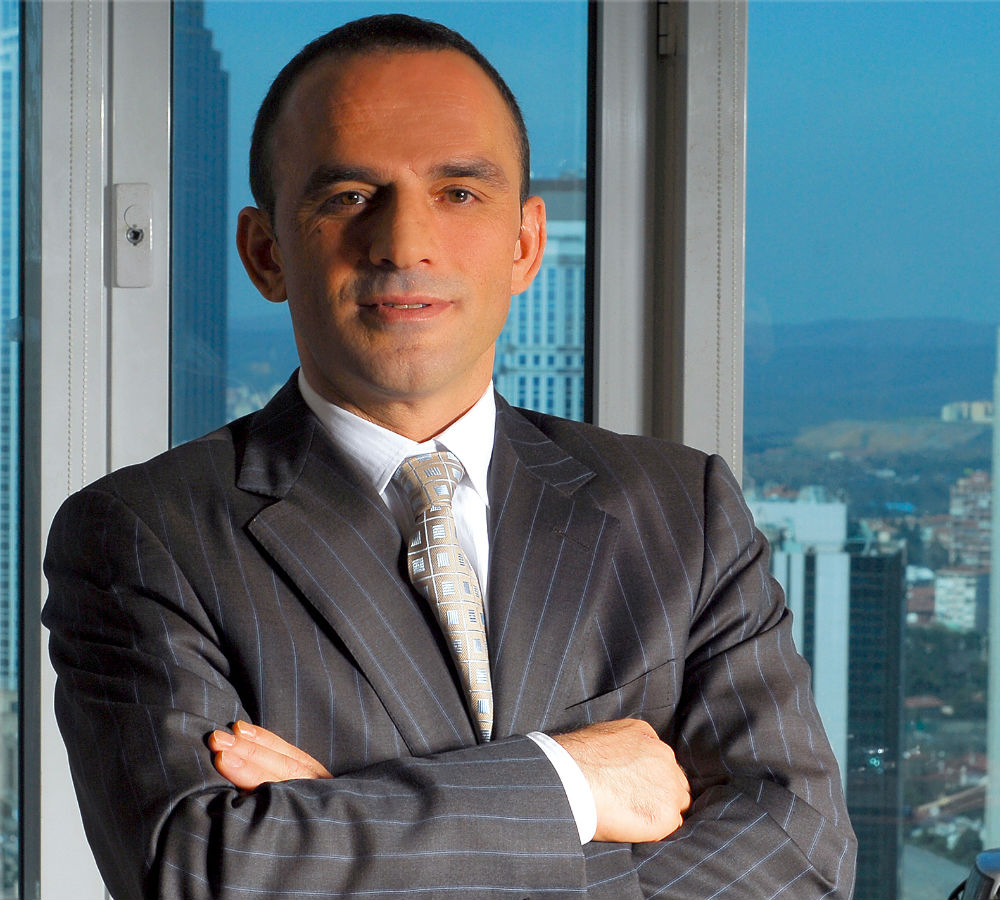 Galip Öztürk, the owner of Metro Tourism bus company, has put the blame on “parallel state,” a term used by President Recep Tayyip Erdoğan and his associates to refer to the Gülen movement, after a sexual assault scandal – involving one of the company’s stewards – was revealed on Wednesday.

A Metro tourism official confirmed on Wednesday that a steward at the company sexually assaulted a passenger on the bus en route to Muğla from İstanbul.

Soon after the incident was revealed on media, owner Öztürk posted a tweet blaming the “parallel state” for the sexual assault.

“You dirty parallels, we know you are traitors. Are you messing with metro to provide welfare for your hizmet [movement]? Anything can be expected from you,” Öztürk said in a tweet.

The steward, who refuses the claims of sexual assault, was detained and released immediately after questioning.

Speaking to the press after the incident was revealed on Wednesday, Metro Tourism board chairperson Çiğdem Öztürk said: “[Claims about] the incident are true. It is not possible for me, as a female manager, to accept or tolerate an incident such as this. While we use all the legal means to penalize that person [the steward involved in the assault], we will also – I know there’s no way to recover from this but – do anything we possibly can to provide psychological support for our passenger — who is also the complainant – and make her forget about this, even though I know she won’t. Believe that we do not side with this indecency.”

The term “parallel state” or “structure” is generally used by Erdoğan and his associates in the Justice and Development Party (AK Party) to refer to the Gülen movement, or Hizmet movement, inspired by Turkish Islamic scholar Fethullah Gülen. Erdoğan began using the phrase after a corruption scandal involving members of his family and inner circle within the AK Party went public on Dec. 17, 2013. He claims members of a “parallel structure” within the state organized the graft probe in an effort to overthrow the AK Party government.