Opposition deputies appeal to top court over lift of immunities 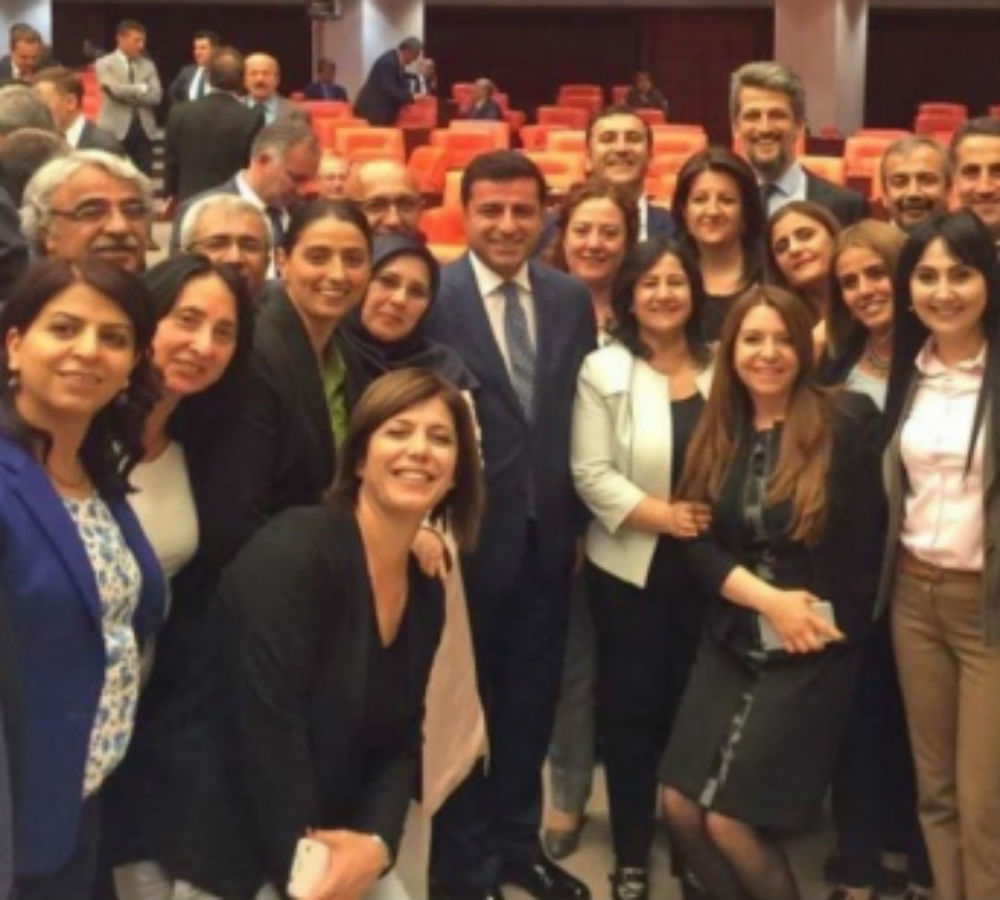 One of the appeals was filed by HDP constitutional commission members Mithat Sancar and Meral Danış Beştaş, HDP spokesperson Ayhan Bilgen and Mardin deputy Erol Dora on behalf of those HDP deputies affected by the immunity bill.

CHP deputy Sezgin Tanrıkulu also appealed to Constitutional court in accordance with the Article 85 of the Constitution.

Speaking to the press, Tanrıkulu said: “We [as CHP] do not accept the fact that some deputies are shown as crime machines and the Parliament is being discredited. [President Recep Tayyip] Erdoğan and this [Justice and Development Party] government are the only ones to blame for the terror, violence and killings in Turkey.”

Turkish Parliament’s General Assembly approved a bill, which calls for a constitutional amendment to remove the lawmakers’ immunity from prosecution, with majority of the votes on May 20.

Proposed by the ruling Justice and Development Party (AK Party) on April 12, the bill is widely considered an attempt to prosecute lawmakers from the pro-Kurdish HDP, which is the third biggest party in the Turkish Parliament.