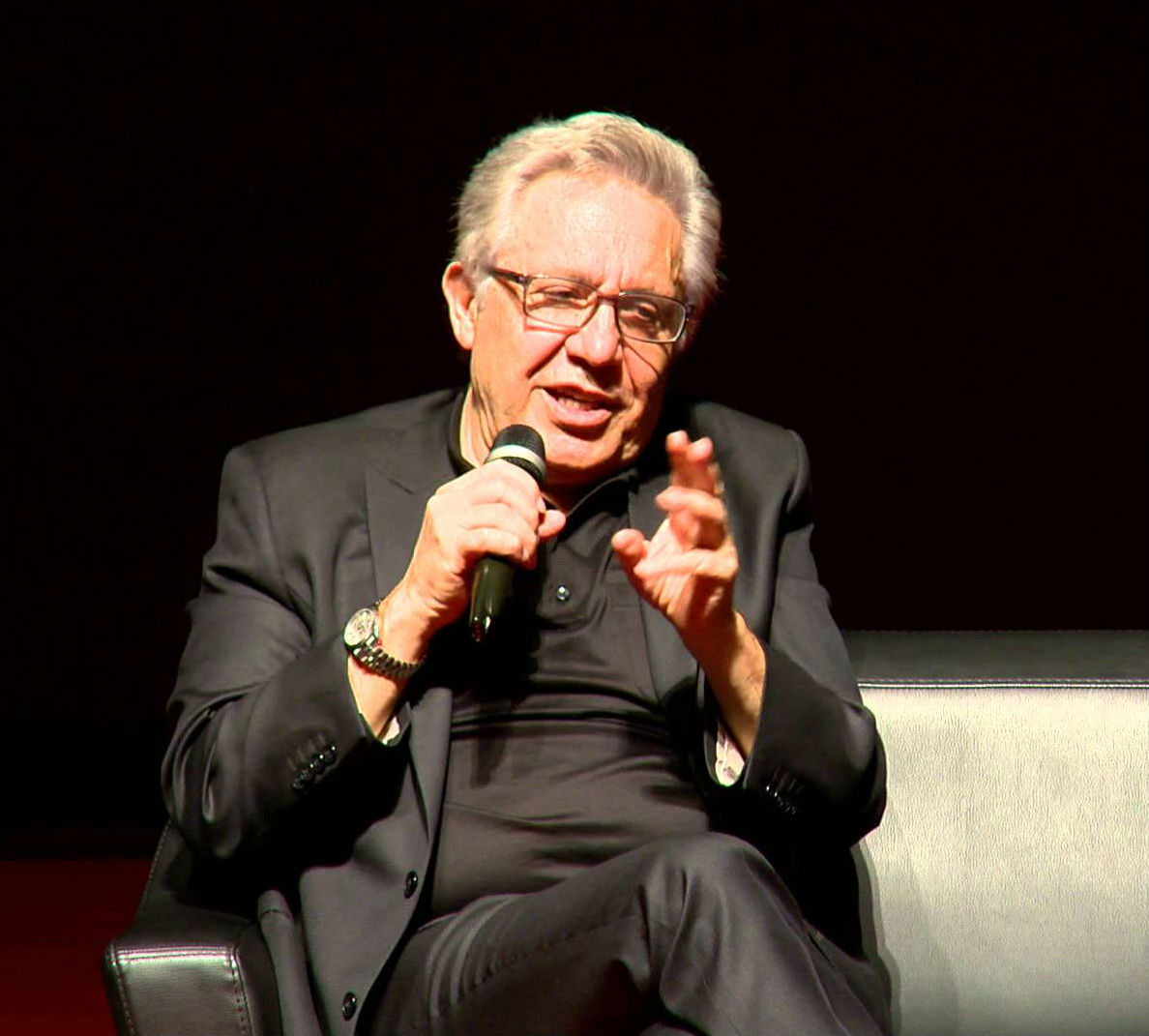 Revered Turkish singer Zülfü Livaneli, who has been holding a post as UNESCO goodwill ambassador since 1996, has resigned, accusing the organization of “hypocrisy”, Turkish daily newspapers reported on Wednesday.

Livaneli noted in his resignation letter that UNESCO has remained silent in the face of human rights violations, attacks on free speech and media freedom ongoing in Turkey, and instead, held the World Humanitarian Summit in Istanbul, Turkey. He added that UNESCO’s stance was out of line with the organization’s basic principles.

According to reports, Livaneli submitted his resignation letter to UNESCO Director-General Irina Bokova. In his letter, Livaneli  stated that UNESCO is an intergovernmental organization and is financed by states, which seems to be an obstruction for it to criticize government policies.

Livaneli had earlier criticized the World Humanitarian Summit that was recently held by the United Nations (UN) in Turkey and refused to take part in the event. According to Livaneli, “It is hypocrisy to hold talks about ‘protecting world heritage’ in Istanbul, while a historic legacy is being destroyed in Diyarbakır’s Sur.”

Turkey’s historic district of Sur in Diyarbakır, which is a predominantly Kurdish area, was ravaged in the recent clashes between the Turkish army and terrorist Kurdistan Workers’ Party (PKK).

Livaneli was the only international UN goodwill ambassador from Turkey.