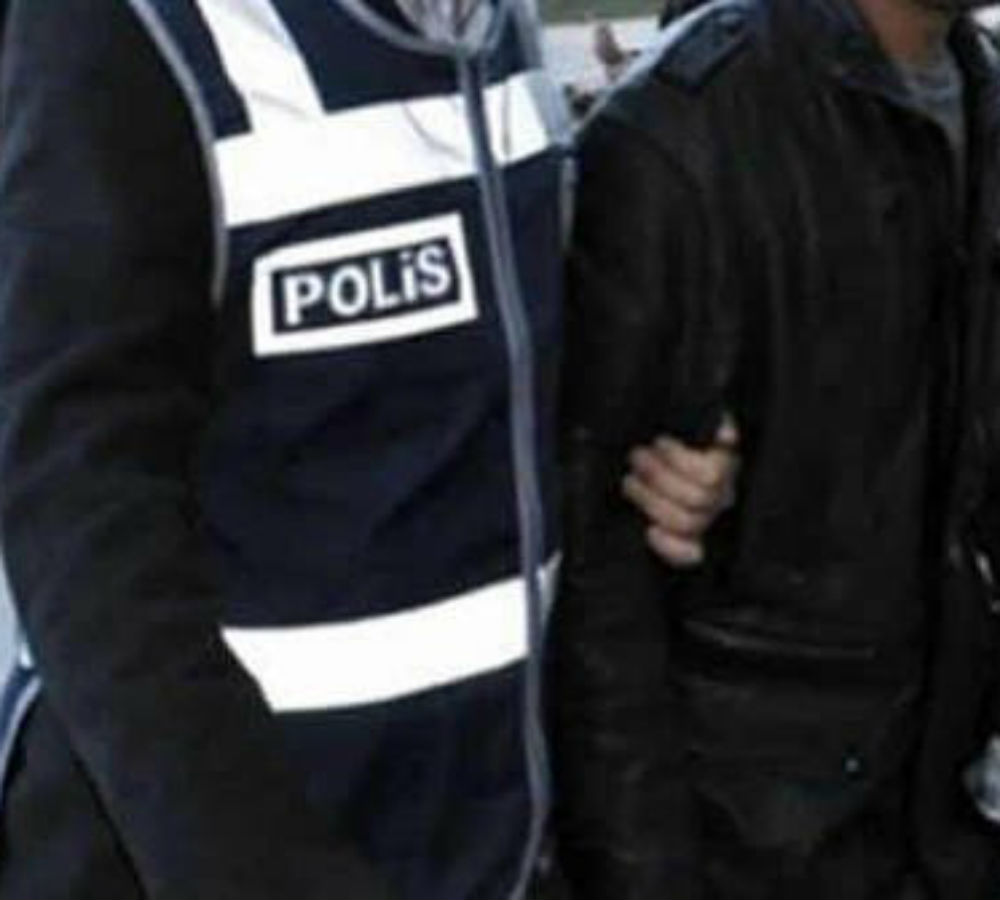 Police officers on Saturday detained 18 people, including businessmen and police chiefs, as part of operations targeting the faith-based Gülen movement in İzmir, Balıkesir and Zonguldak provinces.

Fourteen businessmen were detained in the Black Sea province of Zonguldak by police officers from the Anti-Smuggling and Organized Crime Bureau after they simultaneously raided a number of addresses as part of an investigation launched by Zonguldak Chief Public Prosecutor’s Office.

An education institiution and a businessmen association were raided and searched by police officers from the Anti-Smuggling and Organized Crime Bureau of the Edremit Police Department in Balıkesir. The raids were carried out on orders of Balıkesir Chief Public Prosecutor’s Office in the Edremit district.

The detainees are accused of “being a member of a terrorist organization,” and being a member of the so-called the “Fethullahist Terrorist Organization/Parallel State Structure (FETÖ/PDY),” which is used by the government-backed judiciary to frame sympathizers of the Gülen movement.

On Friday, police raided and searched 22 addresses in the southeastern province of Hakkari, including Özel Hatice Avcı Primary and Secondary School, as part of the witch-hunt against the Gülen movement. Police officers also detained 13 people including tradesmen, academics and public officers.

Since a corruption investigation that implicated figures close to the government, as well as government members themselves, came to public attention on Dec. 17, 2013, there have been numerous police operations targeting people who are accused of being affiliated with the Gülen movement, also known as the Hizmet movement. The graft probe implicated then-Prime Minister Erdoğan, members of his family and senior Justice and Development Party (AK Party) figures.