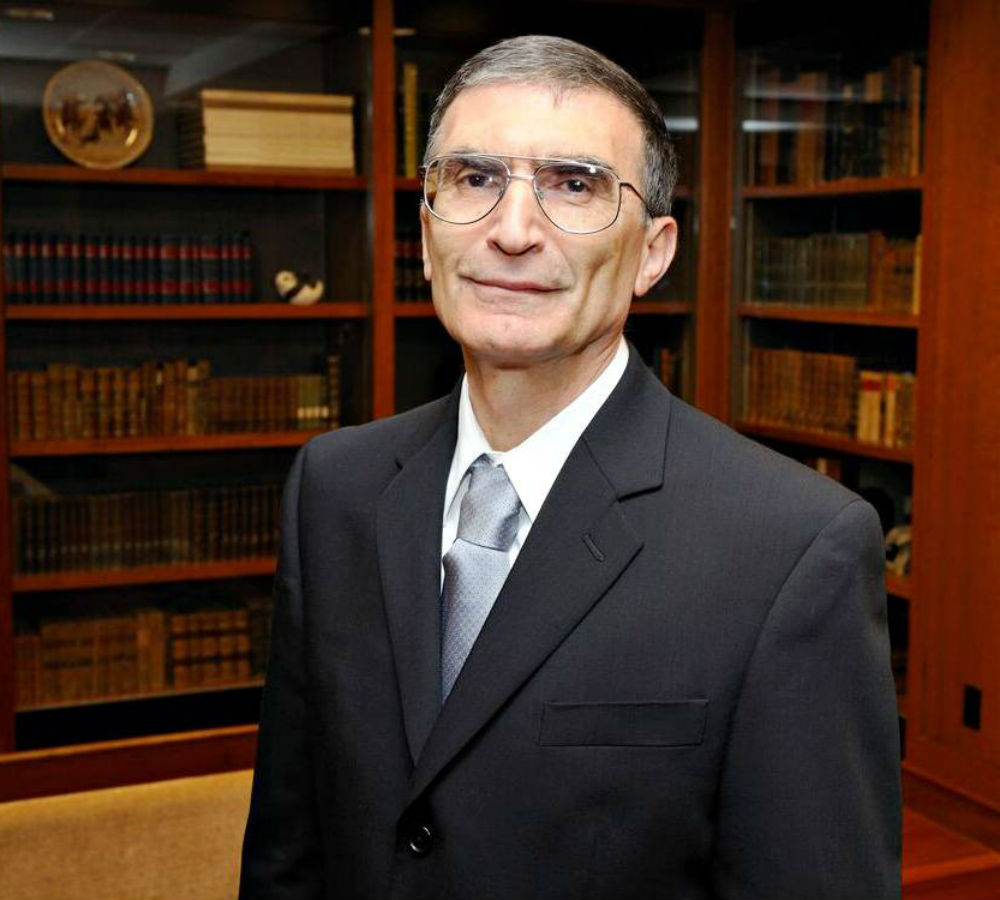 Turkish-born Aziz Sancar, who won the 2015 Nobel Prize in Chemistry for work on mapping how cells repair damaged DNA, dedicated his award to Mustafa Kemal Atatürk — founder of the Turkish Republic — on May 19 the Commemoration of Atatürk, Youth and Sports Day.

Speaking to the media after receiving the award in December 2015, Sancar said he was able to win the prize thanks to Atatürk and therefore he would present the award at Anıtkabir, the Mausoleum of Atatürk in Ankara, on the anniversary of Atatürk initiating the war of independence in 1919.

69-year-old Sancar, who holds US and Turkish citizenship, was born in Savur, a district of Turkey’s southeastern province of Mardin. Sancar is the cousin of Mardin deputy Mithat Sancar, who is from the pro-Kurdish Peoples’ Democratic Party (HDP). Sancar left Turkey and migrated to America in 1971. He began his PhD in the field of molecular biology at the University of Texas at Dallas in 1977. He then completed his associate professorship thesis at Yale University in the field of DNA repair. He is now a professor at the University of North Carolina School of Medicine in Chapel Hill.