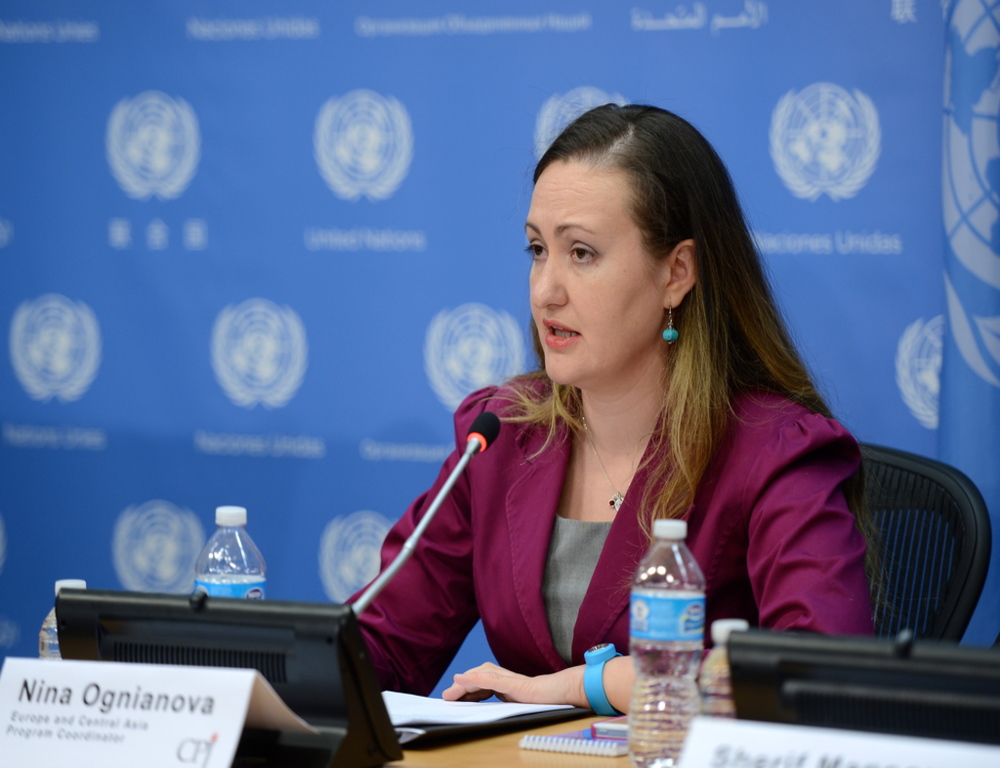 The Committee to Protect Journalists (CPJ) has condemned a decision made Tuesday by Turkey’s Constitutional Court to reject a petition for release by journalist Mehmet Baransu, who has been held in pre-trial detention since March 2, 2015 on charges of obtaining classified documents.

The petition regarding violations of press freedom, right to a fair trial and personal security was filed by Baransu’s lawyer Sercan Sakallı on April 20, 2015.

“Mehmet Baransu is being treated as a dangerous criminal rather than as a journalist who did his job,” CPJ Europe and Central Asia Program Coordinator Nina Ognianova said.

“Given that Baransu should not have spent a day in jail, we urge the Turkish judicial authorities to exercise their independence from political influence, free him immediately, and ensure that he receives a fair and transparent trial.”

In January 2016, the Constitutional Court turned down another individual petition from Baransu on the grounds that an individual petition can only be filed at the Constitutional Court after going through all other legal channels, which Baransu has not yet exhausted. The journalist said in his petition that he was being subjected to maltreatment and torture in Silivri Prison, where he was kept in solitary confinement.

Baransu, an outspoken government critic who used to work for the Taraf daily before his arrest by the İstanbul 5th Penal Court of Peace, was put behind bars on March 2 on charges of releasing classified documents. Nearly 30 police officers raided and searched his home in İstanbul’s Eyüp district for 12 hours before detaining him for questioning in relation to documents he submitted to prosecutors in 2010, prompting a major coup trial known as “Sledgehammer” that implicated top military officers.