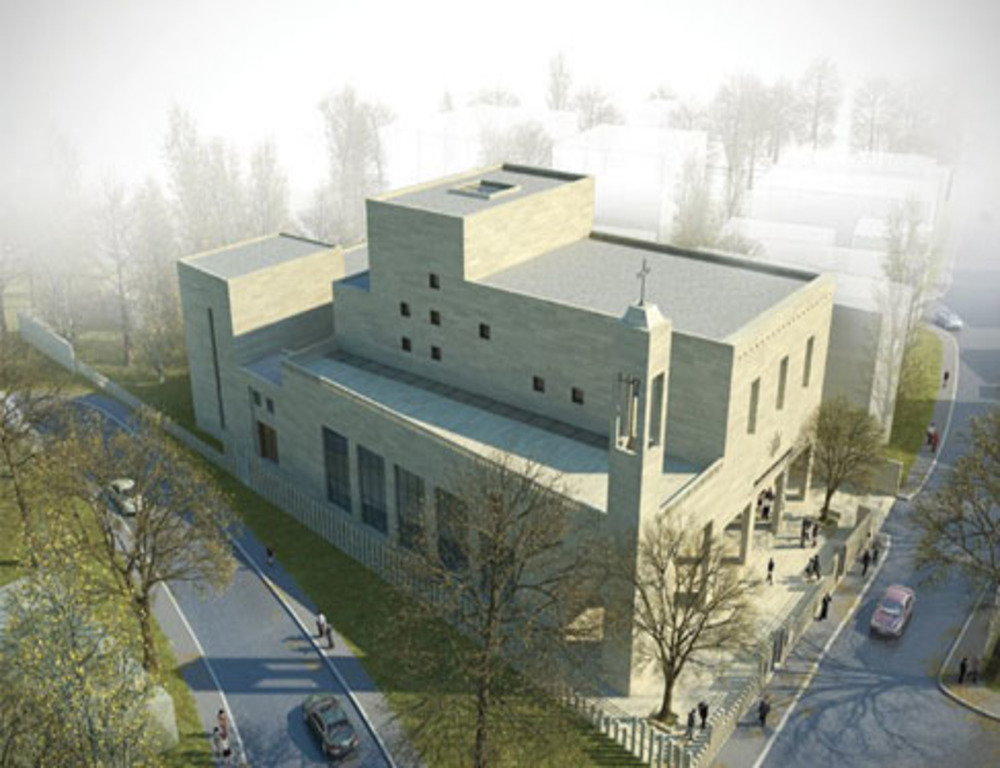 The president of the Meryem Ana Church Foundation, Sait Susin, has stated that the foundation has managed to secure approval from Turkish authorities to construct a Syriac church in İstanbul, the first ever in the history of the republic.

Speaking to bilingual weekly Agos on Tuesday, Susin stated that the Council of Monuments, members of which have recently examined the area given to the foundation by the İstanbul Metropolitan Municipality (İBB), has recently decided to approve the construction of a new Syriac church.

If the construction is carried out, the church will be the first ever constructed in the history of the republic.

“The church will have a capacity of 750 people and will be located in İstanbul’s Yeşilköy district, where around 17,000 Assyrians live. All the expenditures will be covered by our foundation,” Susin stated.