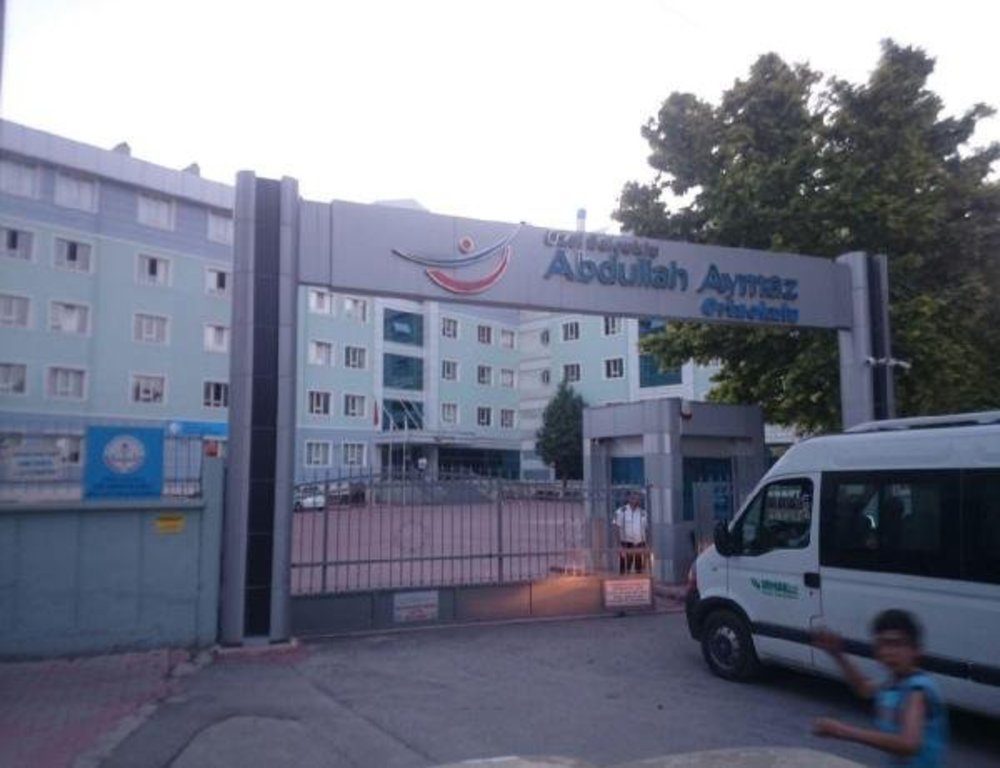 Trustees were appointed to two more education institutions in central province of Konya on Tuesday, in yet another government-initiated move targeting the faith-based Gülen movement.

Konya Public Prosecutor’s Office declared the decision for the appointment of the trustees, signed by Konya Chief Public Prosecutor Bestami Tezcan, late on Tuesday. According to the decision, the management of Merve Özel Private Education Institutions and Sabah Private Education Services was taken over by trustees as part of an ongoing investigation into an alleged “parallel state.”

Parallel state is term invented by President Recep Tayyip Erdoğan to refer to the members of Gülen movement whom he accuses of trying to “topple the government.”

President Erdoğan and the Justice and Development Party (AK Party) government launched an all-out war against the Gülen movement, after a corruption investigation targeting people in Erdoğan’s inner circle became public with a wave of detentions on Dec. 17, 2013.

The movement strongly denies the allegation.