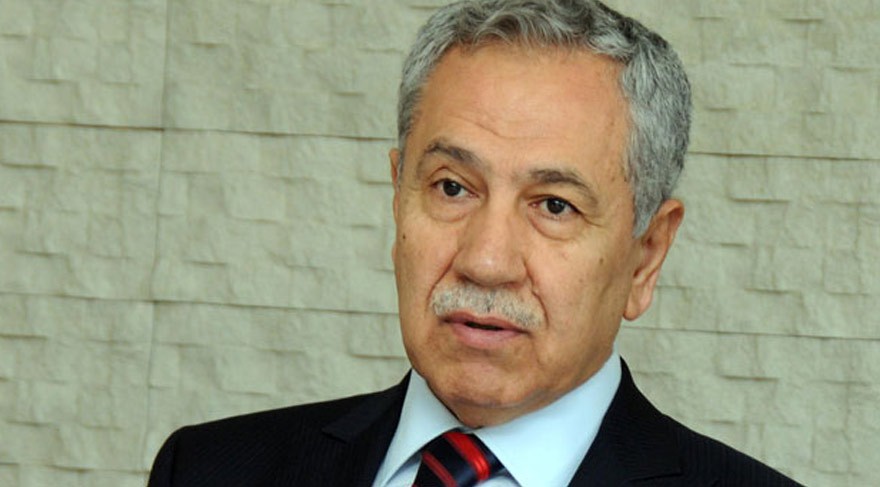 Rector’s Office of the Turgut Özal University in Ankara has cancelled a Constitution workshop, where former deputy Prime Minister and the Justice and Development Party (AK Party) government spokesperson Bülent Arınç — who recently became critical of AK Party and President Recep Tayyip Erdoğan — was to give a speech around 1.30 p.m. on Tuesday.

Releasing a statement on his website, Arınç informed that the workshop was cancelled at the last minute, due to concerns that it might trigger “provocative” incidents.

“The rector’s office shows the Ankara Police Department’s warning that provocative incidents might take place around the university as the reason for cancelling the workshop. Although I don’t think it is likely, I have to abide by this decision. Dear students, I’m sorry to inform you that I will not be seeing you today, due to the reasons I explained above,” Arınç said.

He added that he will make another statement about the cancellation of the workshop on this Twitter account on Wednesday.

In June 2015, Arınç openly criticized President Erdoğan over his interventions into government affairs that some say damaged the government’s credibility in the eyes of the public during the run-up to parliamentary elections in June 7, where no party managed to win the minimum number of seats necessary to establish a single-party government.