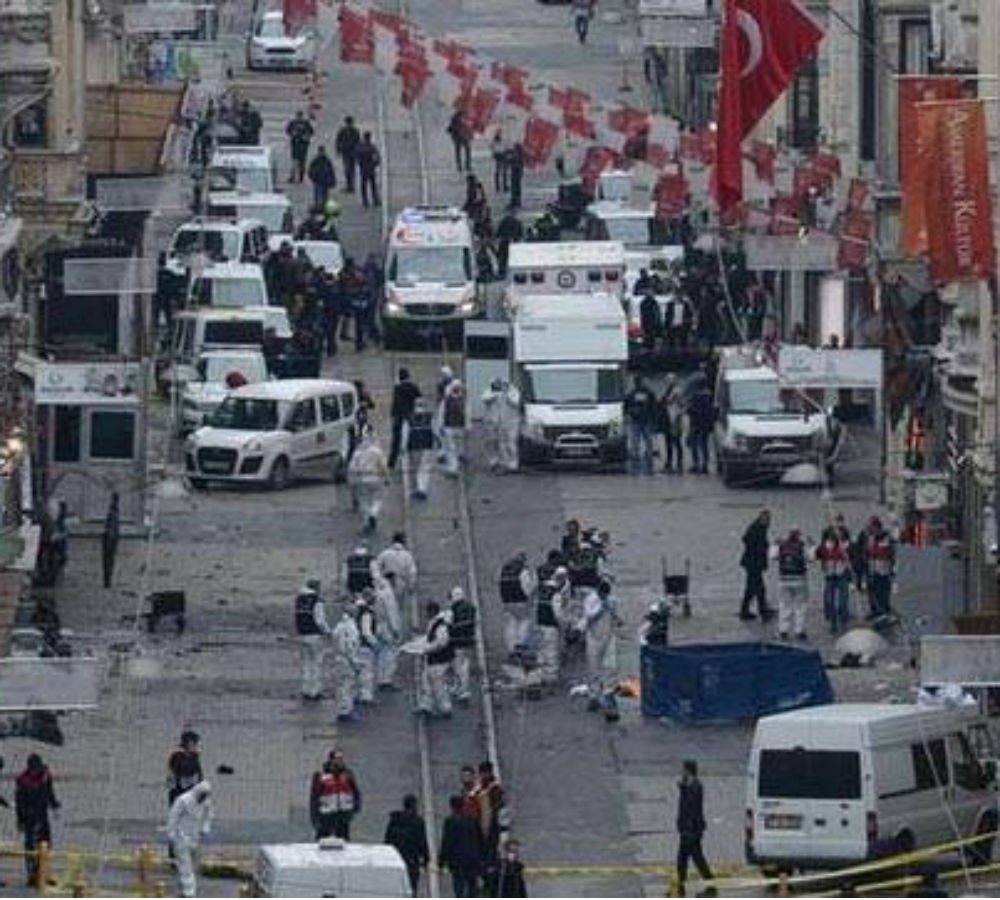 The US Embassy in Ankara warned US citizens in Turkey on Tuesday about “credible” terrorist threats to tourist areas in the country.

Turkey has been hit by four suicide bombings already this year, most recently in İstanbul last month. Two of the bombings have been blamed on Islamic State of Iraq and the Levant (ISIL), while the terrorist Kurdistan Workers’ Party (PKK) has claimed responsibility for the other two.

“The US government continues to receive credible indications that terrorist groups are seeking opportunities to attack popular tourist destinations throughout Turkey,” the US embassy in Ankara said in a statement emailed to US citizens.

“Foreign tourists in Turkey have been explicitly targeted by terrorist organizations,” the US embassy said in what it described as an “emergency message”.